Another week has gone by, and we’ve had a whole new wave of iPhone rumors, just as you might imagine, with the iPhone 7 announcement drawing ever closer.

That isn’t all that happened this week, though, with a raft of new jailbreak tweaks having been made available during the same timeframe. We’ve found a few that we think you might find interesting, and we’re going to share them with you here.

We have five new tweaks to share, all of which were released over the last few days or so. With next week almost upon us, let’s just kick things off, shall we? 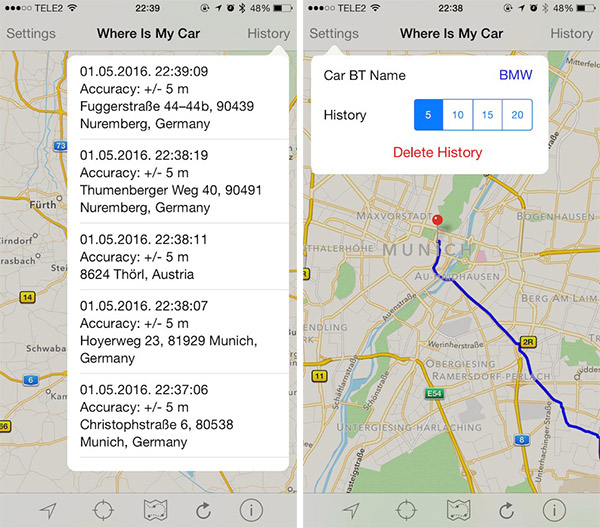 If you’ve ever parked your car before an evening out and then forgotten where your car is parked, then you know how infuriating such an experience can be. Never put up with that again with this jailbreak tweak, which automatically logs where you left your car. Google Now is capable of doing something very similar, and it’s a lifesaver. 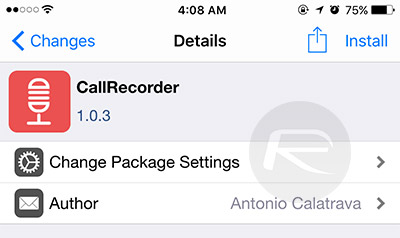 The name of this tweak really does give it away, with CallRecorder doing just what you would expect of it by recording calls directly to MP3 files for playback later. There really isn’t a lot more to say than that.

A trial of the tweak can be downloaded for free from the ModMyi repo. It records the first 10 seconds of each call.

Also worth checking: How To Record Phone Calls On iPhone Without Jailbreak 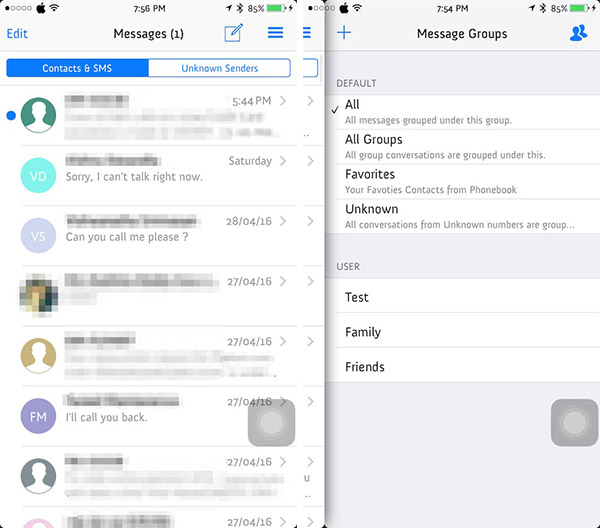 Allowing conversations within the stock Messages apps to be organized into groups and offering support for locking those groups with Touch ID, Message Groups may not be all that exciting to most, but if you find its enhanced features tick some boxes, this could be worth a look.

The tweak can be downloaded for free from the BigBoss repository, but you will need to purchase activation for proper use. 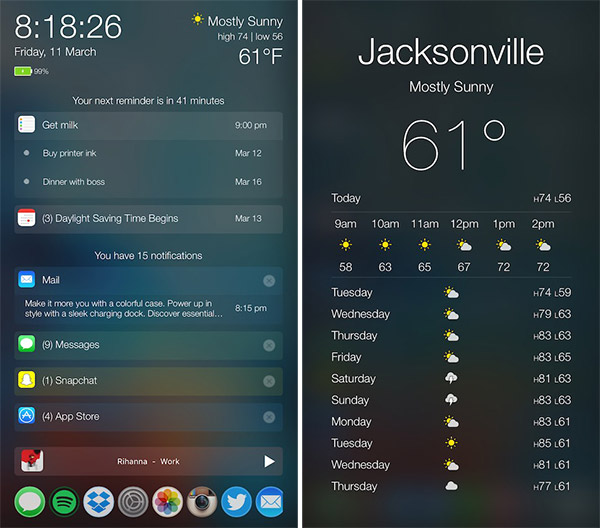 As we’ve mentioned already this week, PersonalAssistant is in reality a few tweaks in one. Set to show as much information as possible on the lock screen or certain other areas in ways that iOS simply cannot achieve as standard, PersonalAssistant has great potential going forward.

The tweak costs $4.99 and is available over at BigBoss.

You can check out our full review of the tweak here: PersonalAssistant Is The Swiss Army Knife Of Lock Screen Jailbreak Tweaks 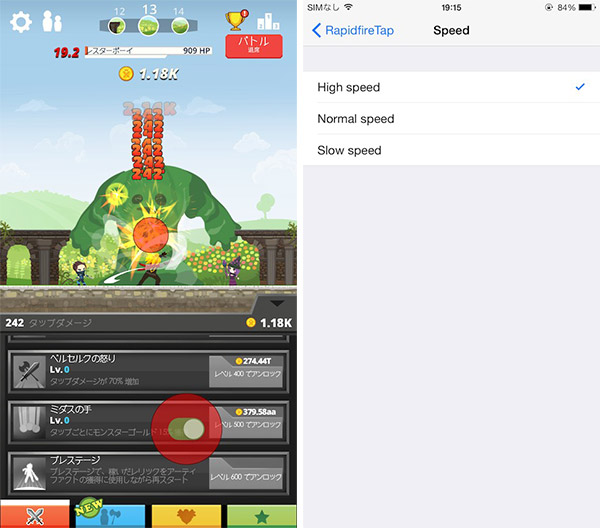 Remember those game controllers that had a switch that you could flick to enable constant, super-quick button presses? RapidfireTap is that, but for iOS. Everything old is new again, apparently!

The tweak will cost you $0.99 and can be downloaded from the BigBoss repo.

And there we have it. PersonalAssistant is one that really jumps out at us, and one we suggest giving the time of day sooner rather than later. Enjoy!