How To Record Phone Calls On iPhone Without Jailbreak

There are some things that Apple just doesn’t allow users to do on iOS, which means that unless you are willing to go the jailbreak route and deal with the fun and games that it can bring, you’re unfortunately out of luck. Recording phone calls is one of those things, and while there are plenty of legitimate reasons to want to record a telephone call, Apple simply refuses to make it possible or even permissible on iOS.

As you may have guessed, though, those that are willing to jailbreak their iPhones can record calls without too many issues, but again, the problem here is that jailbreaking isn’t for everyone. So if you do happen to be jailbreak-averse but still have a real need to record calls, you’re very much stuck. Or are you? 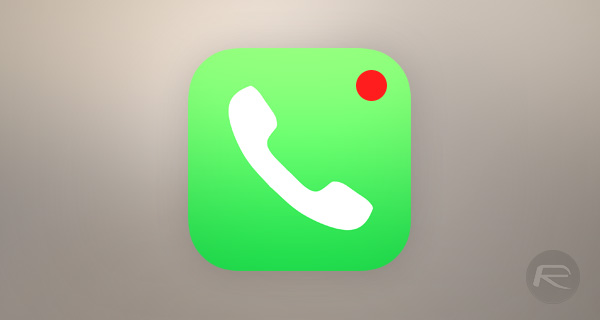 Very recently, we received a tip that claimed to include steps for recording a call on an iPhone without the need to jailbreak and that had us intrigued. So intrigued, in fact, that we set about testing the method and, as it turns out, the tipster is right – following the method below, you can actually record calls on iPhone without jailbreaking. Magic.

Here are the hoops you need to jump through.

Step 1: On your iPhone, launch the stock Phone app and initiate a new call. Once the call is connected, tap on the Add Call option.

Step 2: Call your own phone number now. This will cause the call to go to your voicemail. Make sure your network supports iPhone’s Visual Voicemail feature and that it’s enabled for your number in order for this to work.

That’s it! You are done. You can find the recorded voicemails in Phone app’s Voicemail tab. You can choose to share the recordings via the usual networks or save them for future reference using the Share button found in the top-right corner under the Voicemail tab.

In hindsight, it’s actually quite simple and, dare we say it, obvious. But hey, everything is simple when you know how to do it! 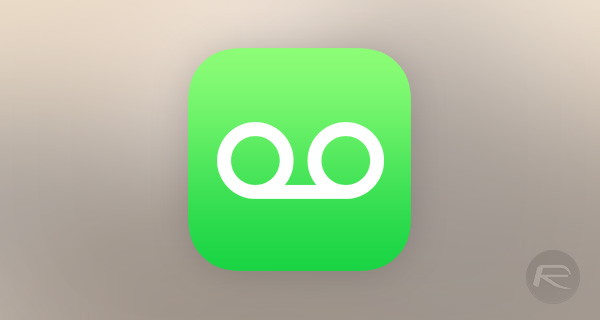 Thanks for the tip, Mike!