We have got new iPhone 8 mockups today showing what apps will look like on bezel-less display with top and bottom notches. Here are the details. 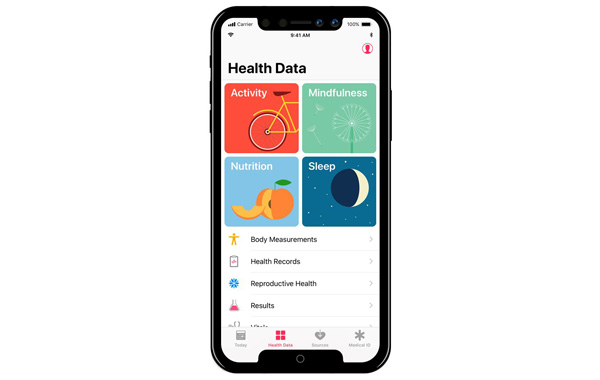 Developer Steve Troughton-Smith has weighed in a lot over the past few weeks, sharing what he has found in the HomePod OS, which Apple released to the public, but now he has offered some musings on the notch, too. While he admits that the render he created is based on his feeling rather than anything he found in the code, Troughton-Smith’s suggestion is that Apple may not simply have a notch at the top of the display, but also mirror that at the bottom, too.

His theory is a simple one – Apple’s creation of a software notch on the bottom of the device would give it somewhere to put the software-based Home button that the iPhone 8 will feature. It makes a modicum of sense, for sure, although the likes of Samsung’s Galaxy S8 copes just fine without going that route.

Taking things a step further, UX designer Maksim Petriv has created his own collection of mockups, including one that offers three different ways the notch at the top of the iPhone 8’s display can be taken care of and how they will look like in a variety of apps. 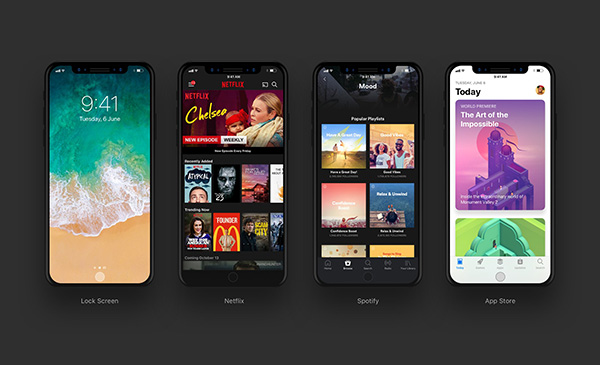 All three look great for different reasons, and we would be very curious to learn which would be your pick. The option that sees the notch masked by a black status bar moves things like the battery indicator to the very rim of the display. It makes the best use of the screen real estate and doesn’t look silly, unlike some mockups we have seen.

With Apple set to announce the iPhone 8 next month, we will know just what is going on soon enough. Then we move onto iPad rumors all over again!