iPhone 8 bezel-less design and Pearl ID details have been accidentally leaked by Apple via HomePod firmware. Here are the details.

It’s becoming increasingly difficult to keep up with not only Apple’s hardware-based products but also the underlying firmware which powers them. Last week Apple gave an early insight into the firmware which will power its new HomePod product, showing us that it will essentially run a version of iOS. Developer Steven Troughton-Smith provided some feedback on that firmware, but it’s also now transpired that it gives us an insight into potential iPhone 8 features, including the existence of facial detection APIs and the final design of the front of the device. 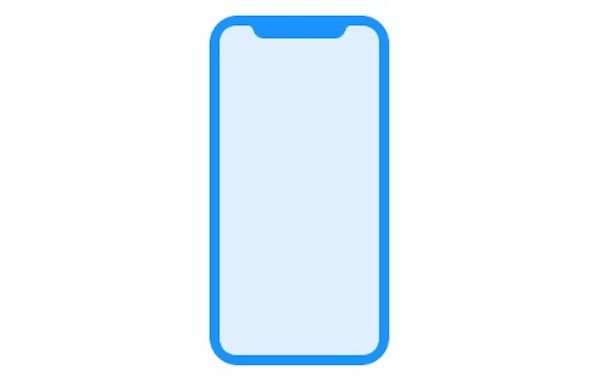 Apple’s HomePod won’t actually make it to market until December of this year, but Apple has, likely unintentionally, given an early preview of its underlying firmware before then. That firmware release maps across to iOS 11.0.2. Now there’s been plenty of speculation about Apple potentially removing Touch ID on iPhone 8 in favor of facial detection using new camera technology. APIs within the HomePod firmware make numerous references to that type of functionality derived from the included BiometricKit framework.

The included APIs within the BiometricKit framework seem to reference pretty much everything that is required for facial detection to work on that new device. As an example, Apple has APIs available for detecting when a face is in view and the information that is passed back to the underlying system from the detected face. There are also APIs available in BiometricKit which detects multiple faces in view, and whether or not those faces are deemed to be too close to the camera or if they are usable. 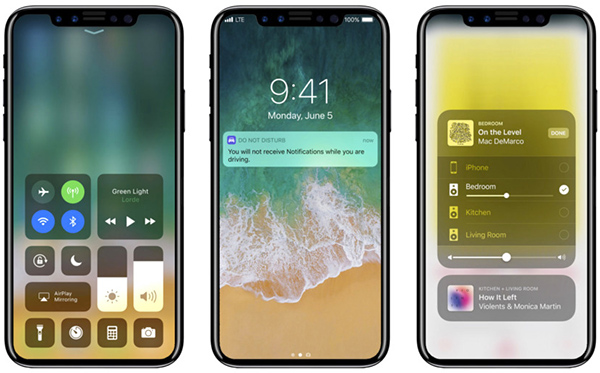 What iPhone 8 will look like based on Apple’s design leak.

Apple also seems to be referencing the new infrared functionality as “Pearl ID”, likely as a replacement to Touch ID, and there’s even a small stunning little glyph (shown in the top image) which shows an icon of what is presumed to be an iPhone 8 – or D22 as its referenced internally – with the gorgeous little cut-out at the top of the screen for edge-to-edge bezel-less experience.

All interesting stuff and all leading to the overall excitement that is the iPhone 8. Apple is currently in the process of distributing developer builds of iOS 11 with iPhone 8 expected to be released in September of this year.