iPhone concept designs give those with a skill for 3D modelling a great outlet for their creative side, and we’ve seen some truly exceptional artwork and videos created by those who have tried to imagine what a future iPhone will look like. What makes so many of these concepts so great is that their designers don’t worry about such trivial things as whether the concept is actually able to be produced or not, and removing those boundaries can result in some excellent designs.

Take this latest iPhone 7 concept video, created by DBS Videography in collaboration with I’m Technologies as a prime example of that. Watching the pair’s near two-minute concept video will give you an idea as to what an iPhone could be like if all of our wishes came true. An iPhone 7 that looks infinitely more interesting than the one we are being led to expect due to various hardware leaks, this concept doesn’t just look awesome, but it has theoretical brawn to go with those aesthetics. 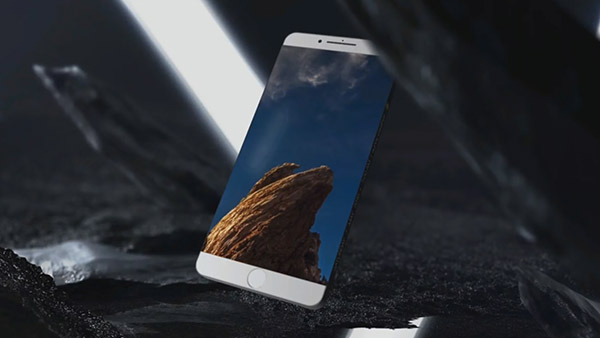 The most striking part of the concept is the screen. Filling the entire face of the device, except for two small areas at the top and bottom for boring things like the Home button, the earpiece and front-facing camera, the 5-inch screen on the iPhone 7 concept features a 4K resolution, just as the screen in the larger 5.5-inch iPhone 7 Plus.

Speaking of cameras, by the way, the rear-facing camera in this concept is a 24-megapixel affair, so great photos for everyone! The display wraps itself around the edges of both devices, allowing for digital volume controls and a new space for notifications, much like in Samsung’s Galaxy S7 Edge.

If we had to be absolutely honest, if the iPhone 7 did actually look like this, we would be overjoyed. We wouldn’t even need the pie in the sky internals either – just give us this device with a spruced up iPhone 6s inside and we reckon we would quite happily take that.

We suspect many others would, too.