A new set of next-generation iPhone schematics have surfaced in the public domain. We’ve been bombarded with speculation and conjecture over the last few weeks about what we can and can’t expect with the iPhone 7 later this year. Some of those rumors have been contradictory, leading to confusion and potential mind chaos as we approach an official unveiling of the device. As part of an effort to bring some kind of clarity to the situation, a set of iPhone 7 and iPhone 7 Plus factory blueprints have landed on the scene giving us some real valuable insight into what the two smartphones will bring to us customers.

First and foremost, the newly released renders instantly tell us something that we largely already knew; that the overall design of the iPhone 7 range will not differ too much from what we already have with the iPhone 6s and 6s Plus. It’s when you dive a little deeper into the renders that you start to actually get some clarification on the big changes that will be pushed out with the next-generation iPhone.

The visual showing the bottom of the device suggests that both models will ditch the 3.5mm headphone jack in favor of a converged Lightning port that will handle audio and power transfer. However, it appears the much touted stereo-speaker setup is missing on both the devices here.

One of the more interesting aspects of the render is most definitely the camera area on the rear of the phones. Both, the iPhone 7 and iPhone 7 Plus renders show that the camera module will still protrude from the rear of the device, which, as mentioned earlier, contradicts a number of reports that we’ve been privy to in the past. 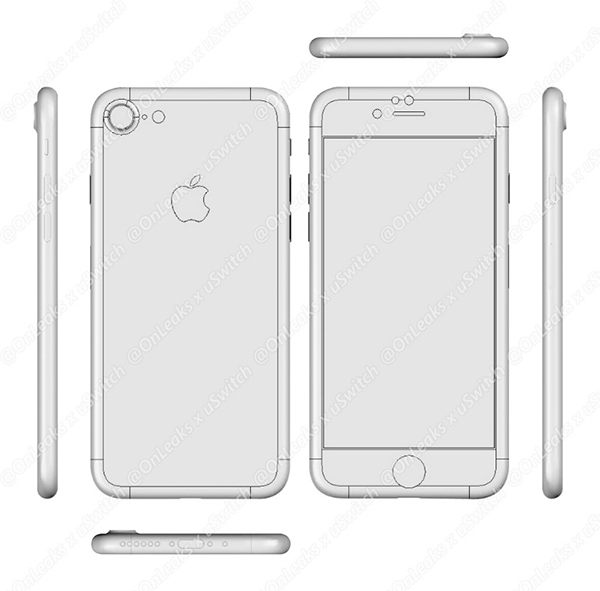 The visuals do bring a bit of excitement from the fact that the iPhone 7 camera module definitely looks to be bigger than its iPhone 6s counterpart, potentially paving the way for an improved camera experience in low light conditions. The larger iPhone 7 Plus on that note looks to come equipped with the highly-anticipated dual-lens camera system that we’ve heard so much about. Another feature that appears to be exclusive to the larger handset, is the Smart Connector, which made its debut with the 12.9-inch iPad Pro. 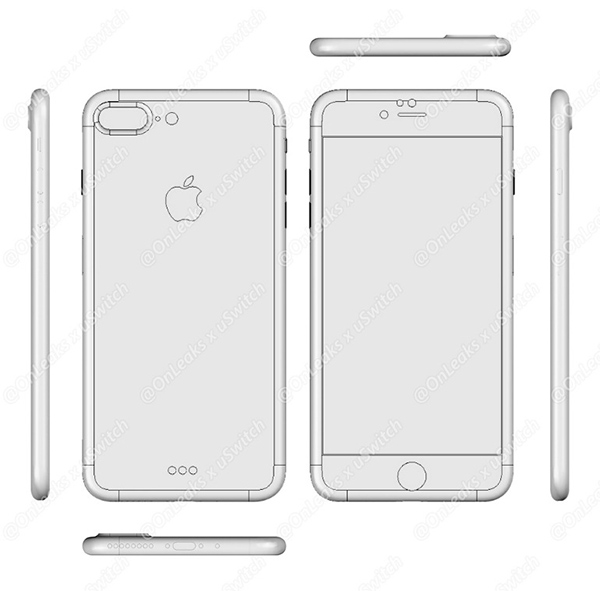 It really looks as the more premium-focused consumer will need to make the jump up to the larger 5.5-inch iPhone 7 Plus – or Pro – model to benefit from the high-end experience. We only have to wait until September for an official unveiling, but this leak looks to give us the clearest information on what to expect to date.

Till then, check out the video of the renderings embedded below.