Apple split iOS 13 into two yesterday, with iPadOS springing out to be its own thing on Apple’s tablets. As part of the arrival of iPadOS 13 Apple showed off penny of new changes, but it didn’t make a fuss about one that’s pretty cool – additional keyboard shortcuts.

There are plenty of new features to get excited about as part of iPadOS 13. 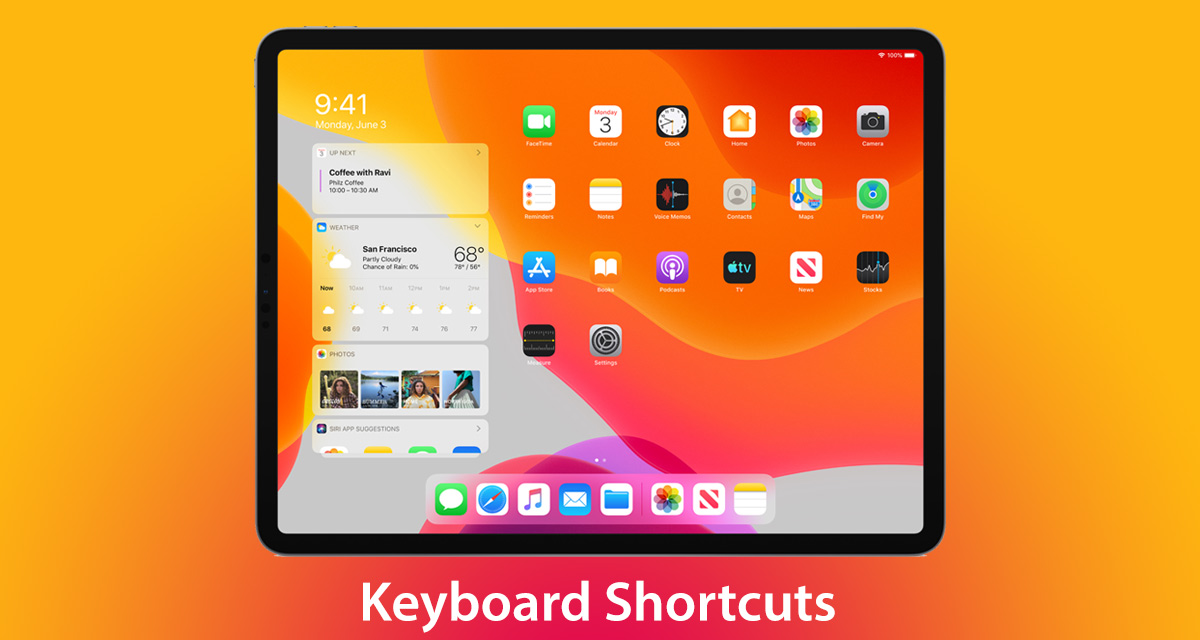 The arrival of improved Apple Pencil support, new windows apps, a jazzed-up Home screen, and more are all awesome. Apple did also note that the update would bring new keyboard shortcuts as well, and now we know what some of them are.

Confirmed to work with both the Apple Smart Keyboard and third-party Bluetooth offerings, the new keyboard shortcuts are all Safari-based. That’s likely because Safari itself received plenty of attention as part of iPadOS 13, making it a full desktop-class experience.

For that to be true, many of these shortcuts were needed. 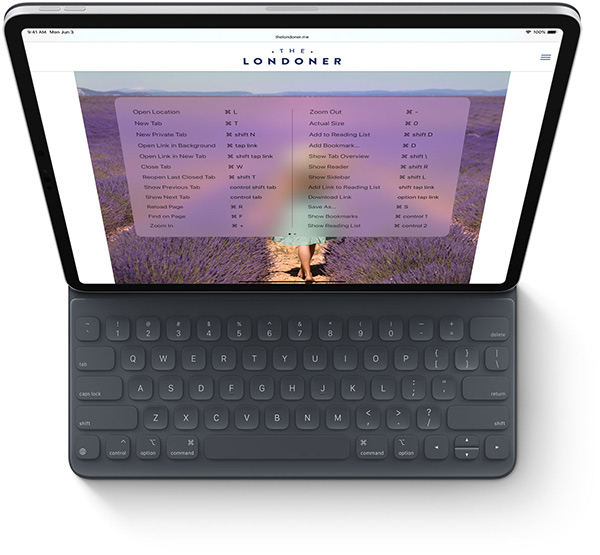 Some of these shortcuts can be seen below:

As part of the move to make Safari a better experience, Apple says iPadOS 13’s update will mean that websites will automatically load the desktop version of a website, rather than mobile. The addition of a download manager helps this be the biggest update to the iPad’s Safari implementation yet.

The new iPadOS 13 update will arrive later this year and is compatible with iPad Air 2 and later, all iPad Pro models, the fifth-generation iPad and later, and the iPad mini 4 and later.