Only a few hours are left until Apple’s Worldwide Developers Conference kicks off in San Francisco, with Tim Cook set to get things off to a flying start with his now customary keynote. During that keynote Apple is expected to unveil a raft of new software additions and updates, each carrying quite the weight of expectation. One of those updates is iOS 9, likely to be shown for the first time during WWDC with an early beta being made available to developers soon after.

As always, there have been plenty of rumors doing the rounds in the build-up to this year’s WWDC, many of which have surrounded iOS 9 and what new features will find their way into the iPhone and iPad’s software. Even with the numerous additions that found their way into iOS 7 and iOS 8 over the last two years, there is still plenty of low hanging fruit for Apple to pick at this time, and many of them have been outlined in a new concept that has been posted online. 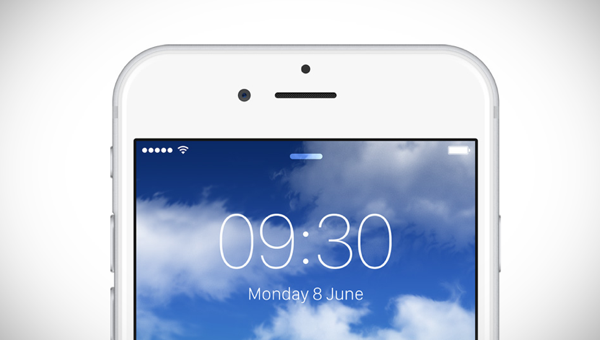 Created by Sam Beckett, the concept shows what new features are rumored to be on the way to iOS when WWDC gets underway later today, and many of them are things we are certainly keen for. The list includes a customizable Control Center, the all-new Apple Music streaming service, a new iCloud Drive app for browsing cloud-based data and an all-new system font based on the San Francisco typeface that can be found on the Apple Watch. Even with iOS 9 slated as being a maintenance release rather than one filled with shiny new features, at least some of the additions found in this concept video are likely to also appear in iOS 9 proper. Quite which ones is anyone’s guess at this point in time, though the Apple Music streaming service is almost a certainty as far as we can tell. Even Sony Music’s own people are starting to talk about it, after all. But we are also hearing that this service won’t be a iOS 9 exclusive, it will be available starting in iOS 8.4 this month.

WWDC kicks off at 10am Pacific Time and we’ll be covering it all live here at RP. We can’t wait to see what comes out of it.