New In iOS 11: Scan A Router’s QR Code To Join Its WiFi Network

In iOS 11, you can scan a QR code on the rear of a router to instantly join its WiFi network. Here are the details.

Another day, and yet more iOS 11 tidbits are starting to filter into the public domain. We’ve already talked about using the native Camera app in iOS 11 to instantly scan and consume information within QR codes, and now, it’s been discovered that you can actually scan a QR code on the rear of a router to instantly have the network credentials read and stored onto the device. 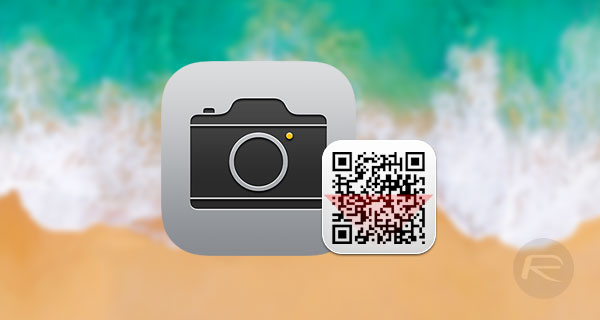 Apple has been affording third-party developers with the chance to integrate barcode scanning capabilities into their apps through the iOS SDK for quite some time. Bizarrely, although APIs have been available in the provided SDK, Apple itself has never integrated this level of functionality directly into iOS or exposed that ability through its native Camera app, that is, until now.

It also seems that the company has found a great and extremely helpful use for those QR code-reading capabilities, by allowing a WiFi network connection process to begin.

When the built-in QR code reader detects a code on the back of the router, it provides a banner alert notification allowing the user to interact with it and go through the process of connecting to that router and the underlying network. This may not be the largest feature integration that iOS 11 will benefit from, but it definitely goes a long way to suggest that some of the smaller incidental features can actually provide the most benefit to users with iOS devices. 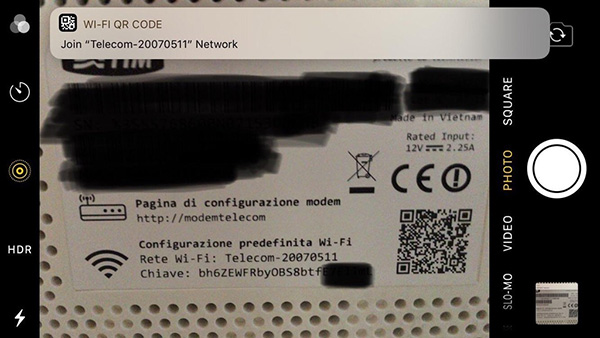 It also adds to the fact that Apple appears very keen to make it as easy as possible for users to be able to get their devices onto a network. This handy little feature will definitely benefit users who love nothing more than the simplicity of a quick barcode scan, but there’s also the fact that those same users can instantly share network credentials by firing them over-the-air to other iOS 11 devices in the vicinity. These are definitely not the features that Apple is marketing iOS 11 based on, but are undoubtedly valued improvements that will be used frequently when installed on devices.

Stay tuned, as we are sure that there will be plenty of more iOS 11-related reveals coming over the next few days.