If you’re an Amazon Prime subscriber, love buying clothes and happen to live in the United States, then you are in luck because as of today, Amazon‘s Prime Wardrobe is now available to all.

Prime Wardrobe was originally an invite-only beta and has been seeing its reach extend throughout the past year or so. 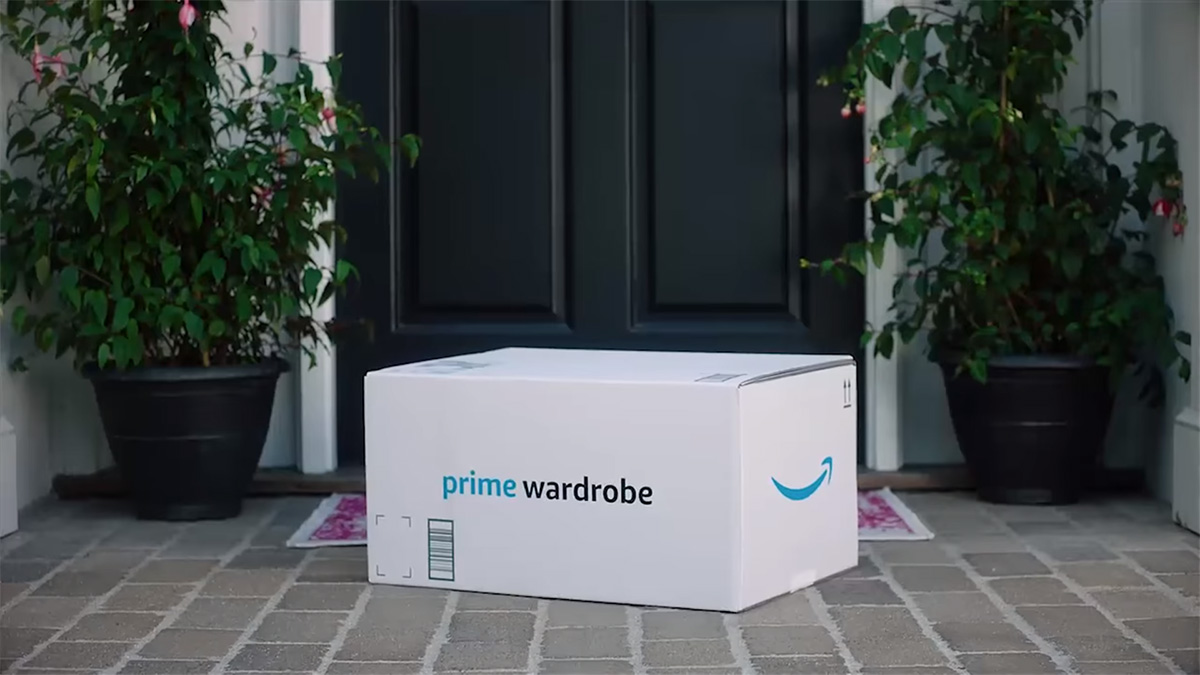 The theory behind Prime Wardrobe is one that will be immediately familiar to anyone who knows existing services such as Trunk Club or Stitch Fix. That is to say that Amazon Prime users will be able to fill boxes with between three and eight items at a time, with those items theirs to try on for a week once they have arrived. At that point, they have to decide what they want to keep, if anything, and everything else is returned.

There are no up-front costs, meaning customers will only pay for the items that they keep. Amazon’s service will also go so far as to suggest items that it feels will match or go towards a particular style.

While not all of the clothing items on Amazon’s website will be eligible for Prime Wardrobe, the company has confirmed that there will be a range of items that its customers can choose from. That means that both affordable and designer goods will be part of Prime Wardrobe, hopefully meaning that there is something for every style and for every budget.

If you’re like me and just hate shopping for clothes, then this might be well worth checking out.