Netflix has long allowed people to share their Netflix subscription with people outside of their homes even if it wasn’t explicitly something that was supported. Now, however, it looks like that’s about to change with Netflix now starting to warn people that they need to get their own sub.

As first noticed by The Streamable, Netflix is now testing a message that informs those sharing subscriptions that they need to get their own subscription. 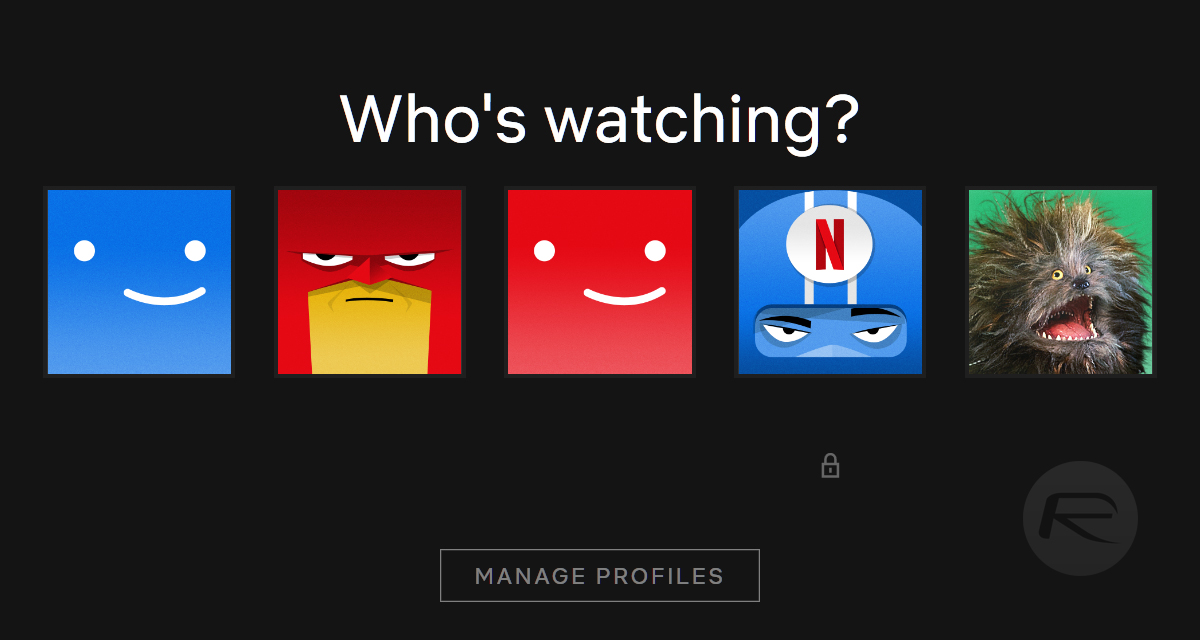 In the prompt, customers are told that “If you don’t live with the owner of this account, you need your own account to keep watching.” In order to continue, they need to verify the account with a E-mail or Text Code, or create a new account with a 30-Day Free Trial.

So far it appears that this is only happening to people who are using Netflix on TV devices, rather than things like phones and tablets.

Netflix officially says that users are allowed to share accounts with people who are living in the same household. It offers profiles to make that possible, but tons of people also share their accounts with the rest of their family as well. That, Netflix says, needs to stop. That despite making light of the situation in 2019. 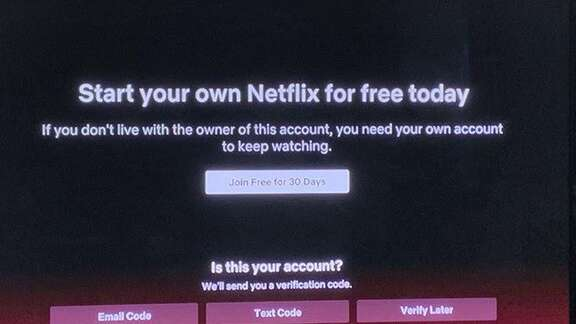 In October 2019, Chief Product Officer Greg Peters said on the topic, “We continue to monitor it. So we’re looking at the situation (and look into) consumer friendly ways to push on the edges.” At the time, Peters said Netflix had “no big plans” to announce in terms of doing something different.