As important as the hardware specification of a smartphone or tablet may be, it’s not necessarily the end-all, be-all, and the software it runs can be an even more significant factor in the overall quality and popularity of a device.

At present, the mobile market is led by Android, with Apple’s closed-source iOS platform coming in second. Meanwhile, Microsoft’s Windows Phone ecosystem remains the third wheel in a spectrum dominated by the big two, but with Windows Phone 8 gearing up to make waves later this year, it’s certainly shaping up to be a competitive three-horse race.

Aside from Android, iOS and WP, there are plenty of others knocking about, but most of those are either being phased out or have already been abandoned. BlackBerry OS is the platform for Research In Motion’s flagging brand of smartphone, webOS was quite spectacularly ditched by HP, and Symbian – the once domineering software packed into hundreds of millions of Nokia-branded phones – is now also a distant memory, thanks to the Finnish company’s jump-ship to Windows Phone.

Given the eventual demise of the Symbians and the Blackberry OSes of this world, it would certainly take a brave company to begin competing in such a difficult market – particularly given how established the likes of Android and iOS have become over the last couple of years. Mozilla is used to defying the odds in the face of adversity, however, and having given consumers a browser to be proud of with Firefox, the foundation has decided now is the time to make its very own mobile operating system.

Announced back in April, today images have surfaced (source TechWeekEurope) depicting what consumers can expect from Firefox OS. It looks remarkably similar to Android at times, yet as it runs apps in HTML5, the Mozilla Foundation claims it is lighter, faster and offers more flexibility than the current market leader. 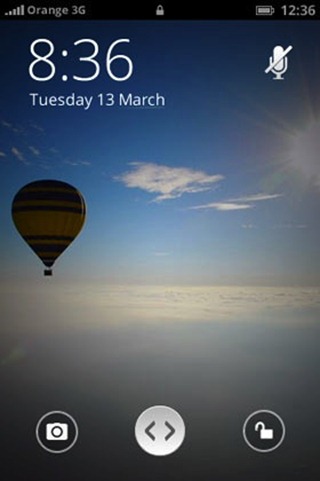 Although I’m personally not crazy over those circular icons, the interface in general looks more than agreeable, and if – this being the biggest IF possible – Mozilla can garner significant interest from developers, then it’s certainly in with a shot. 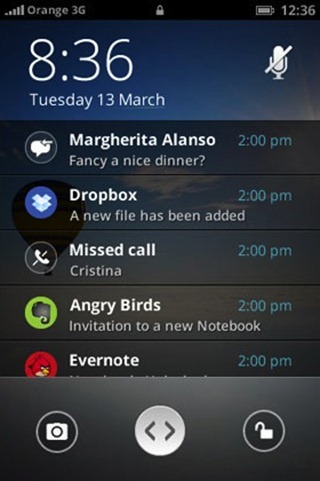 The number of developers willing to create apps can literally make or break an OS, and although nobody doubts Mozilla’s ability to deliver a smooth, competitive mobile operating system, if there are no apps, it will live a short life.