Among the myriad of smartphones set to hit the scene over the next few days, we’re pretty eager to see what Motorola comes up with. The Moto X+1 – a step up form the Moto X – is hotly-anticipated after the success of the original, and now, we’ve an almost 5-minute video leak offering hands-on coverage of said device.

Motorola, which is currently owned by Google but in the process of being offered to Lenovo, has been a significant vendor of its overlord’s Android platform over the past couple of years, releasing a number of great devices for a fraction of the price one might normally expect to pay. Moreover, like the Nexus range, the likes of the Moto X and Moto G have offered a pure, uninhibited Android experience free of the usual bloatware you tend to get, and with the Moto X+1 now incoming, we’re hoping, in many respects, for more of the same. 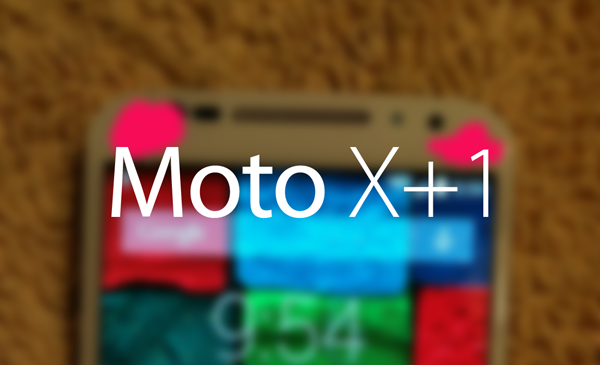 In this new video of what is claimed will be the Moto X+1, TK Tech News gets up close and personal with several key features. Starting with the rear shell, which showcases a wooden bamboo finish thought to be one of a number of different options, TK goes on to assess the flash-equipped camera, aluminum edging and the Motorola logo sitting directly below the rear-facing snapper.

The video then goes on to check out the front of the handset, which features a large, high-definition display and two front-firing speakers. The idea of placing two speakers at the front of a device was one popularized with HTC and the One M7, and this tried-and-tested layout seems to emit decent sound. Whether these speakers will be able to pump out the kind of quality and richness of the HTC BoomSound tech remains to be seen, but with the X+1 shaping up as a genuine all-rounder, we simply cannot wait to get our hands on it. 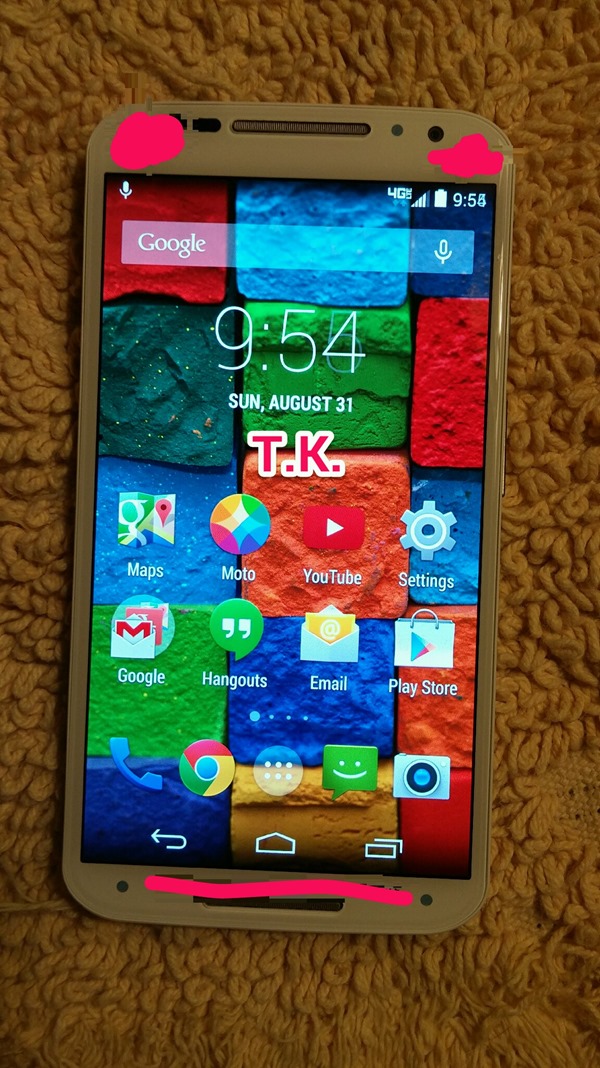 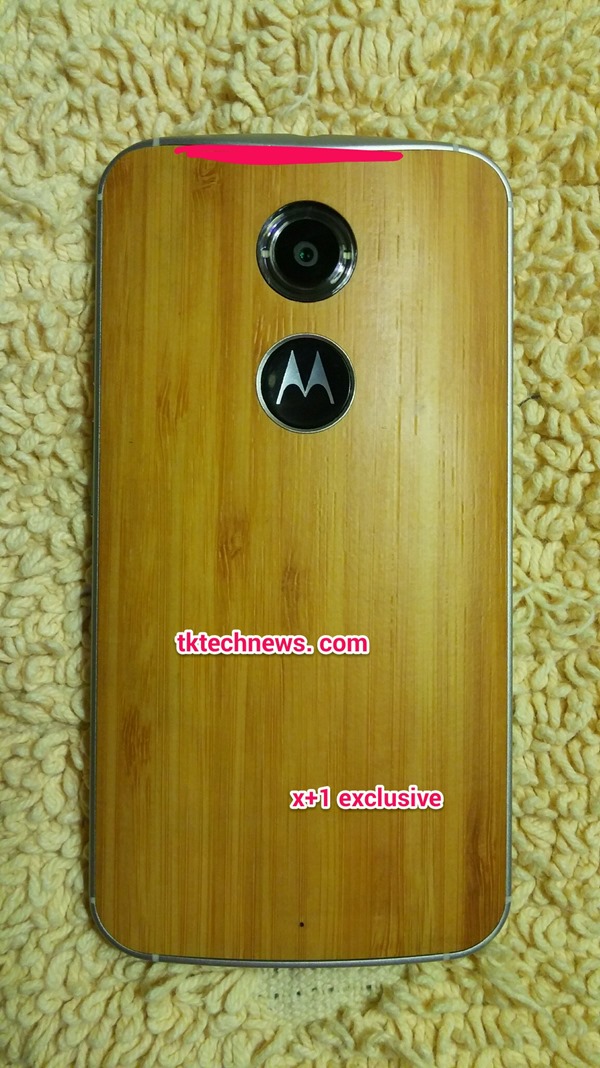 Motorola will be taking the wraps off the Moto X+1 very shortly, and with the successor to the Moto G also in the offing, the mid-to-high-end smartphone arena will surely be swamped with options.

Check out the video below, and as ever, do be sure to share your thoughts in the comments.