These next couple of weeks are going to be particularly busy in the mobile world. Along with Apple’s now-confirmed iPhone 6 event on September 9th, there’s the small matter of IFA in Berlin, where a number of the industry’s foremost vendors will be taking the wraps off their newest products. But as we wait for Samsung’s Galaxy Note 4 to hit the scene, Microsoft has already begun hyping a brand-new device of its own, and with the selfie craze still as popular as it’s ever been, the Lumia 730 looks to offer fans a device capable of taking decent, front-facing snaps.

More often than not, manufacturers look to improve only the rear-facing camera experience, with any bump to the front-facing snapper applied merely as an afterthought. But aside from video calling through Skype, FaceTime and others, the front-facing camera is getting much more use than it once did thanks to the current obsession with selfies, and Microsoft’s Lumia 730 aims to enhance this experience with a 5-megapixel secondary shooter. 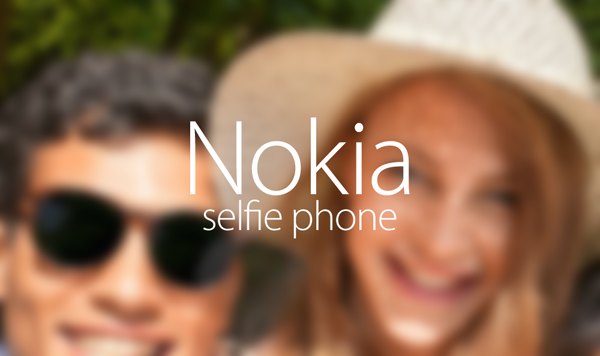 The device itself will provide standard mid-range fare in terms of hardware, but for photography enthusiasts, seems a very appealing prospect indeed.

Microsoft will be holding a fairly sizeable press conference at this year’s IFA, with a number of devices having already been teased and leaked over the past few days. The Lumia 735, which will probably serve as a region-specific variant of the Lumia 730 selfie phone, has also been detailed recently, and with the Lumia 830 expected to offer a 20-megapixel camera, it’s clear that the Windows Phone maker is looking to offer a better point-and-shoot-experience to those in ownership of its mid-range devices. 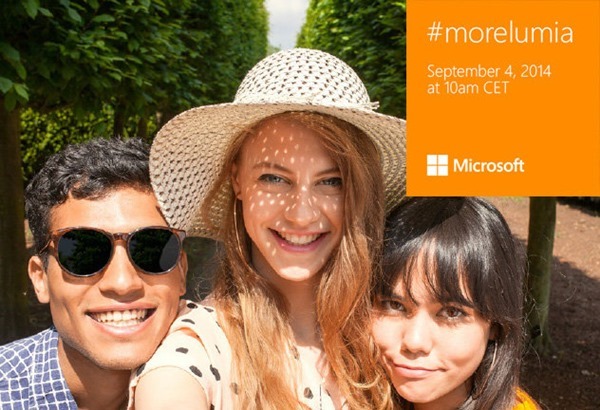 The Lumia 830 will be a step up from the Lumia 820, and although details are relatively scarce, the 20-megapixel rear camera would be a real coup for this particular line-up. The Lumia 820 was a far cry from the corresponding Lumia 920 in almost every department, but if Microsoft can retain the agreeable price point of the 800 Series while adding the likes of a 20-megapixel PureView to the deal, consumers in search of a mid-range experience may begin to flock to Windows Phone.

We’ll be keeping up with all of the major IFA announcements from the biggest names in tech, so stay tuned!