If you have an Xbox One and are looking to dive into the world of Xbox One games, as well as a variety of Xbox 360 games during the holiday season, this Xbox Game Pass 12-month membership deal is exactly the medicine that you need to scratch that gaming itch.

It’s easy to think that signing up for Xbox Game Pass is all about unlocking a plethora of games to play. Granted, it is, and granted, this is a big part of what it’s all about. However, it goes deeper than that by giving access to new games each month as the catalog is updated by Microsoft. Think of it as Netflix-like service 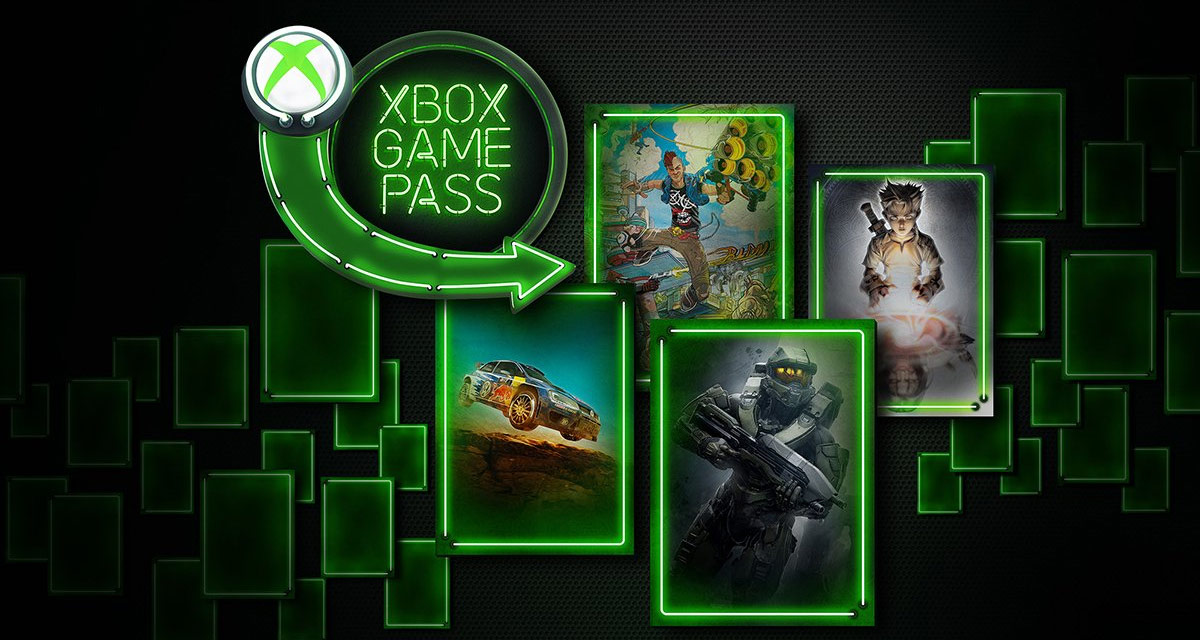 The service gives you access to one of the largest catalog of games on the planet within a hugely reliable and scalable network. Not to mention the amount you save on games that are available with this 12 months membership for free.

If your Game Pass has expired, or you’ve always been tempted by this particular pass, then this is where you need to be looking. This deal is going to give you a generous 12-months in exchange for just $69.99, compared to $120 that you’ve have to normally spend for this.

– Get unlimited access to over 100 Xbox One and Xbox 360 games on Xbox One for one low price.

– Experience a huge variety of games from every genre, plus blockbusters and critically acclaimed indie titles. 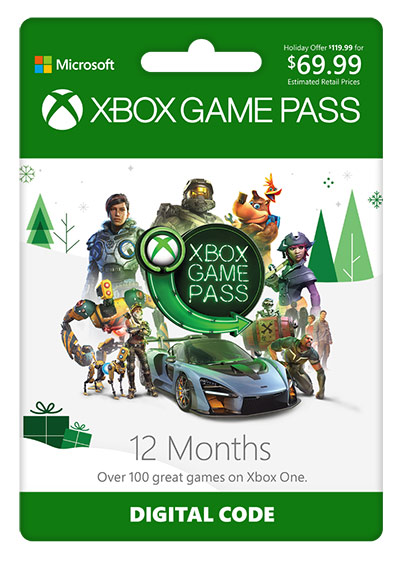 Check out the link and details below to claim this deal with immediate effect. It’s also worth pointing out that this is a digital code so you won’t need to wait for any physical delivery before you get online. Make sure you act quickly before the discount disappears.