According to new market data, Microsoft managed to sell 507,000 Xbox 360’s in the month of June, selling nearly twice as many as other current-generation competitors. This is a positive outcome for the 6-year-old console.

This data was released by NPD, a market researcher, and later confirmed by Microsoft itself in a press release. Despite slowing demand for consumer products throughout this year, the console has managed to continue to grow year-over-year, while its competitors showed a decline.

Xbox 360 was the only console in the U.S. to show year-over-year growth in the month of June

In addition to console sales, this research also reveals interesting data regarding console usage: more specifically, how much money existing users have spent on games and accessories. The figure is as much as $350 million, more than any other console this month. The most sold titles in June were L.A. Noire, Duke Nukem Forever, NBA 2K11 and Call of Duty: Black Ops. 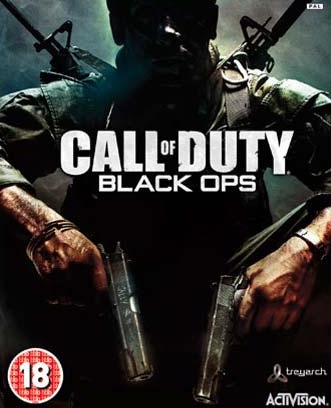 Microsoft has stated that it does not intend to steer off this path and plans to make 2011 the best-selling year for the Xbox 360 in history while maintaining its edge over its competitors, such as Sony and Nintendo. According to the company, several factors will help take forward the console’s momentum, such as its game portfolio, which is expected to triple by year’s end.

The size of the Kinect games portfolio will triple by the end of the year, and Xbox will bring new partnerships like UFC and Disney to the platform as well as blockbuster games, movies, music and TV together in one place.

The Xbox 360 was released with much fanfare in the fall of 2005, having shipped as many as 1.5 million consoles by the end of that year. Since then, the 360 has evolved to become not only a gaming console, but a consumer entertainment hub as well. Over the last few years, many entertainment features were added, such as built-in Netflix support and a brand-new user interface that many argue is more targeted at consumers and less at hardcore gamers, with new social features. Nonetheless, the console keeps attracting many game developers and serious gamers alike. 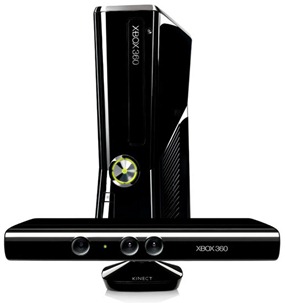 The launch of a slimmer Xbox 360 last summer has also contributed to he console’s steady adoption over the last year, while both Nintendo and Sony have seen drops in profits. A next gen Xbox 360 however, is expected to be announced at E3 next year.