Microsoft announced on Tuesday record revenue numbers for the quarter ending on December 31, 2012. The full amount totaled at $21.46 billion, an increase from $20.89 billion in the same quarter in the previous year.

The increase in revenue is particularly steep on the Windows division, where revenues have increased 24%, recording an income of $5.88 billion. This should not come as a surprise to many, since the results of this quarter coincide with the general availability of Windows 8, which despite fears of low sales on the part of investors and the wider the technology community, it was quite well received by consumers.

This contrasts with last year, when Windows 7 had been available for a few years and some users were even holding off until Windows 8 before upgrading: indeed, the sales from the Windows division were likely fuelled largely by the demand for computers pre-loaded with Windows 8 during the holiday season which has just ended, as well as the emergence of non-traditional form factors such as a tablet computers.

The momentum on the Windows side will likely continue with the upcoming release of Office 2013 later this quarter, as well as new tablet devices, as pointed out by Microsoft’s CEO Steve Ballmer in a press release:

“With new Windows devices, including Surface Pro, and the new Office on the horizon, we’ll continue to drive excitement for the Windows ecosystem and deliver our software through devices and services people love and businesses need.”

Several other Microsoft divisions have also faired well, including the Server & Tools division, which benefitted with the release of SQL Server 2012 and Windows Server 2013. 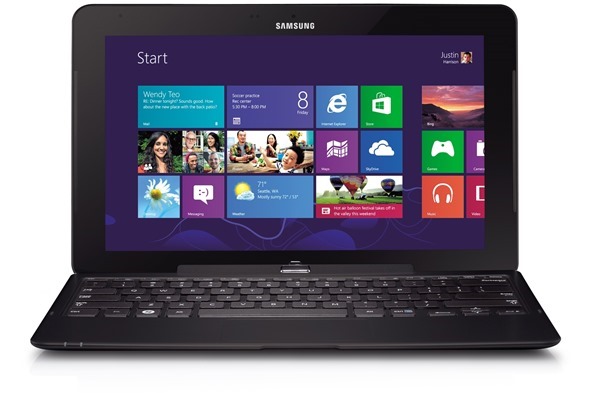 There were a few black spots in this earnings call. The Entertainment and Devices division, which is responsible for products such as the Xbox 360, recorded a 11% decrease from last year. Microsoft’s Business Division also recorded a 10% decrease from last year, posting $5.69 billion of revenue. The latter division has not overseen major product launches in the past year, although the Entertainment and Devices division was responsible for the launch of Windows Phone 8 this past October: this is particularly worrying since Apple announced yesterday revenues of $30.66 billion on the iPhone alone.

Overall, it seems like Microsoft is fairing quite well, adapting well to change in the marketplace. With upcoming devices running Windows 8, here’s to hope that this momentum will continue.