Microsoft Opens Up Registrations For BUILD 2012 Conference, Sells Out In An Hour

Microsoft opened up registrations for the BUILD 2012 conference, and with tickets selling like lemon-topped hotcakes, it’s rather surprising to see that the whole conference sold out in a matter of few minutes, at the time of writing.

It will commence on October 30th and run through to November 2nd at Microsoft’s Redmond corporate offices, and the tickets were priced at $1595 for early registration (first 500 only), while full price will increase sharply to $2095, with 100 academic spots were also up for grabs. 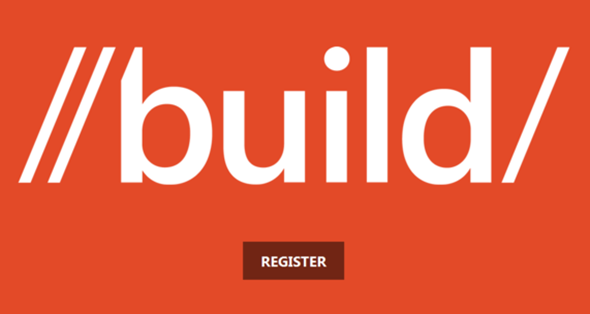 Given the conference falls a mere two days after the release of Windows 8 and the Microsoft Surface, this is unarguably one of the most crucial to date, and if you’re a developer for anything Microsoft-orientated, this is certainly a conference you won’t want to miss. The event is designed to help developers get the very most out of Windows, and the more clued-up devs are on the changing shape of the world’s foremost OS, the quicker release cycles will be.

The Metro-laden Windows 8 operating system has been met with positive reviews so far, and although not everybody is convinced the new approach to the user interface will work at desktop level, there’s little doubting its suitability to touch-based devices.

The ARM edition of the Surface will release initially, but there’s no word – as yet – on when the Intel Ivy Bridge iteration will arrive – running a full version of Windows 8 as opposed to Windows RT. It’s certainly the version the majority of us tech fans are looking most forward to, but regardless of which slate you have your eye on, price will likely be a huge factor.

The Redmond company has been rather coy hitherto with regards to pricing, and with the Nexus 7 proving tablets can be done well, and done cheaply, it will be intriguing to see at what cost the software maker values its debut slate.

The BUILD conference has been a regular source of new information, so it will be key to see what Microsoft has in the pipeline post October. Recent reports have indicated the Steve Ballmer-led outfit is already making headway with the sequel to the Surface 2, and although it’s probably a little ambitious to hope they will offer an insight into the next-gen slab just two days after releasing the first, there will likely be hints with regards to the innovations the company is toying with.

For more details, simply point your browser to: https://register.buildwindows.com/SiteLogin.aspx