Fueled by the release of Siri last October, 2012 has become something of a battle between a number of fledgling voice-recognition services. Following Siri, Samsung’s S Voice offering has certainly made an impression, while Google Now also looks fairly impressive as the major players in mobile space compete to bring forth the very best service.

Google is renowned for developing solid, often game-changing software, and although most of its releases are centered around the market-leading Android platform, there are plenty of apps made catering to those on other ecosystems as well. After holding a special Google Search event, it has now been revealed the web company is plotting a Google Now-like app but for iPhone and the iPad, and said app is set to drop over at the Cupertino company’s store during the next couple of days. 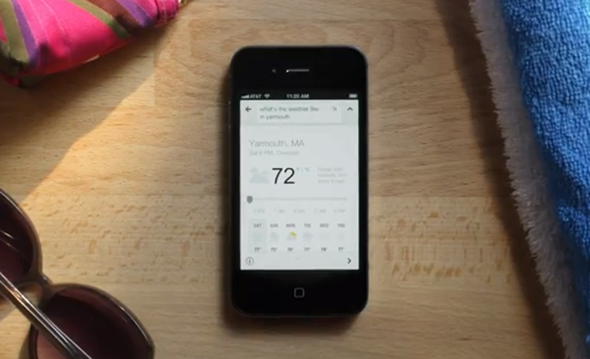 The new search features, as you’d expect were announced by Google in an even in San Francisco. In addition, the Big G is toying with embedding Gmail results into Google Search results, while Google’s Knowledge Graph has now gone global, adding a carousel feature.

The sporadic event revealed Google answers an incredible 100 billion searches per month, a figure the company seldom discloses, and although Baidu has become the main the main search engine in China, Google still dominates most of the rest of the world in an almost unchallenged fashion. 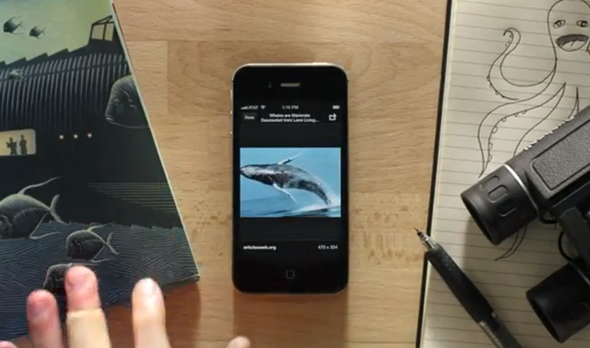 Google then went on to launch its Knowledge Graph to provide answers as well as links, and if you’re searching in English, that’ll be happening tomorrow. Meanwhile, Google Search with voice is on the way for iOS, and it has a real Siri / Google Now look to it. It shouldn’t take too long to hit the iTunes App Store, and will certainly be one to look out for.

The event has certainly shown the tech world just how much work Google is putting into updating and enhancing its vast array of services, and with Siri yielding largely mixed reviews from those using it, there’ll be a lot of iOS users looking to Google’s offering with more than just a fleeting interest.

We’ll have all the details as they arrive, so stay tuned to our coverage here at Redmond Pie!

Be sure to check out our iPhone Apps Gallery and iPad Apps Gallery to explore more apps foryouriPhone and iPad.