CrunchGear has got the latest scoop on the rumored Microsoft/HP built slate/tablet PC. According to their sources, Microsoft in partnership with HP is set to announce a portable Slate like tablet PC which will run on top of Microsoft software. 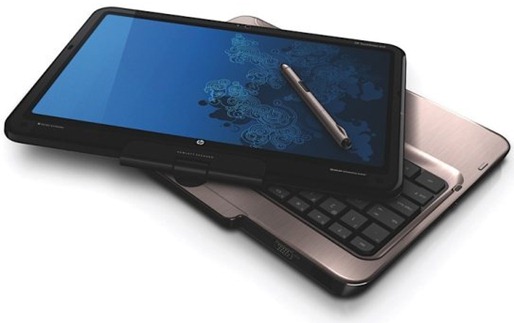 Their sources at CES has also confirmed that this isn’t the conceptual 7’’ dual-screen Courier Tablet PC which was unveiled by Gizmodo last year. Microsoft/HP Slate is more going to be on the lines of the rumored Apple iSlate/Tablet without a physical keyboard on board.

Stay tuned, as we will bring you more updates once this Slate/Tablet is officially unveiled in the opening keynote of Microsoft’s CEO, Steve Ballmer. More info on the keynote can be found here.

You can follow me on twitter or join our facebook fanpage to keep yourself updated on all the latest from International Consumer Electronics Show in Las Vegas.