Microsoft is putting the finishing touches on its big Xbox reveal on Tuesday, and as part of the company’s vast hype machine, one of its big Xbox executives took time out to speak to Major Nelson on his podcast this past Friday. During the chat, Microsoft’s Interactive Entertainment Business Chief of Staff spoke about where the Xbox brand is going next, as well as more generally about what we can expect from his company at this year’s E3.

Lucky enough to have possibly the longest job title in Microsoft history, Aaron Greenberg said that this Tuesday’s Xbox event would be about laying the foundations for Microsoft’s next game console, so we’re suggesting that Microsoft won’t pull off a Sony and not show the console at the event. He also suggested that gamers would get a unique idea of what Microsoft has up its sleeve. "People are going to get a great inside look at really the making of the new platform and the team that’s brought it to life," he said.

Microsoft’s next Xbox is rumored to be set for a release date later this year, and Greenberg said that a lot would be revealed between this year’s Electronic Entertainment Expo and the holidays, fitting in nicely with the idea that the new hardware would be ready for this holiday’s buying frenzy. Which definitely means that Microsoft is going to reveal the Xbox in its full form, rather than giving gamers a half-baked look at what they should expect.

On the subject of E3 2013, June 10th will see Xbox announcements come thick and fast according to the man in the know. Apparently "E3 is all about the games. At E3, I mean, if you’re a gamer, it’s going to be tons of exclusives, world premieres …" Sounds promising, doesn’t it? 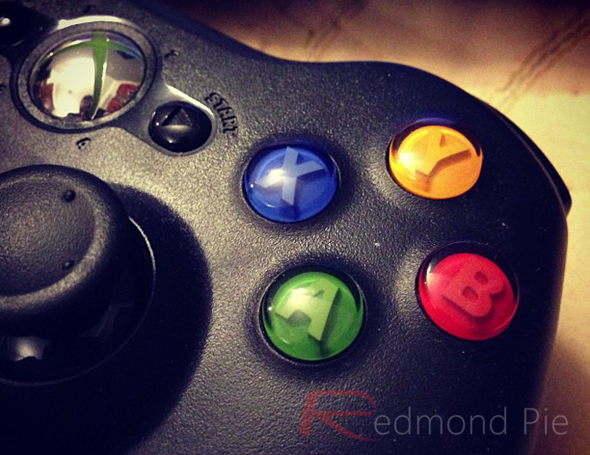 With Sony already well into the PlayStation 4 development cycle and also planning a release towards Christmas time, Microsoft managing to do the same would not come as a great surprise to anyone. Microsoft will not want to be 2nd to the party, especially by any great margin, so we think the chances of us all having a new Xbox on our Christmas list is a big one.

And we can’t wait, either!