Microsoft Band 2 Announced, Here’s Everything You Need To Know

Upon revealing the new Microsoft Band to an excited crowd, it was immediately noticeable that a lot of work has been done aesthetically on the wrist wear that can also double up as a fashion accessory for a lot of people. The device itself is noticeably sleeker than last year’s offering, which in itself will likely win it a few more fans. Unlike last year’s Band offering, Microsoft’s second attempt at the product comes with voice-activated Cortana integration that allows users to provide audible commands directly to the device. 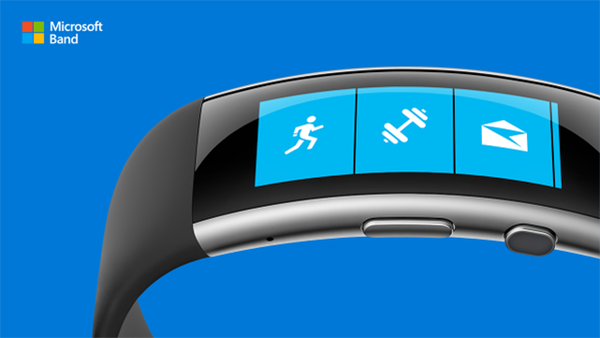 There’s a certain element of “if it isn’t broke, then don’t try and fix it” that comes attached to the new Microsoft Band. Yes, the design is slightly different and sleeker. Yes, it now has Cortana integration which was a given considering how deeply integrated Microsoft’s digital assistant is within Windows 10, but there are also consistencies with last year’s Band product. The software giant has also thrown in a UV meter, as well as a Barometer. 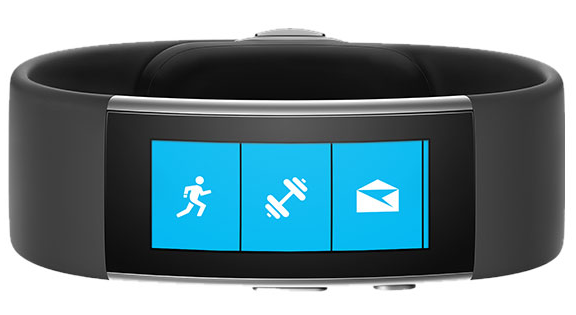 It still comes with the same GPS tracking functionality, the same calorie tracking ability, and still includes guided workouts and the ability to tailor smart notifications to the user’s requirements.

As you would expect, the new Microsoft Band also provides the ability to dump all of the tracked data that it stores about a user’s workouts and vitals directly to Microsoft’s Health platform. This isn’t new, as we already know that Microsoft has been providing licenses to third-party hardware makers in order to allow their accessories to dump data to the Health app. 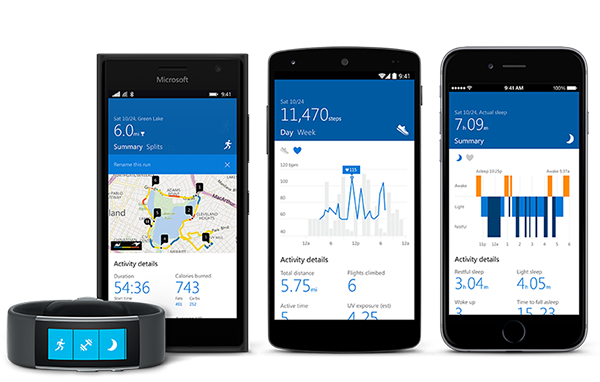 However, when you consider that Microsoft has clearly put a lot of effort into making the hardware more visually attractive and appealing, as well as the fact that it has GPS tracking functionality which not a lot of other activity trackers can boast, it becomes a very attractive purchase option at $249 only.

The new Microsoft Band is compatible with Windows 10 Mobile, Windows Phone, iOS, and Android. The wearable is available in three sizes: small, medium, and large. Pre-ordering is now live with $249.99 being the price tag. Shipping is stated to begin on October 30th.