The world of fitness accessories that talk to smartphones is starting to get interesting, and not just because Apple’s upcoming Apple Watch is going to have the sensors required to make HealthKit truly useful. Fitbit is one company that already has skin in the wearable game, and it’s not about to stand still while the competition eats its lunch.

The problem is that the competition is getting stronger and stronger, and now Fitbit needs to count Microsoft amongst those setting out to take its slice of the wearable market – and it might be on to a winner.

Long rumored and now officially official, the Microsoft Band will cost $199 and goes on sale at Microsoft Stores and online today. 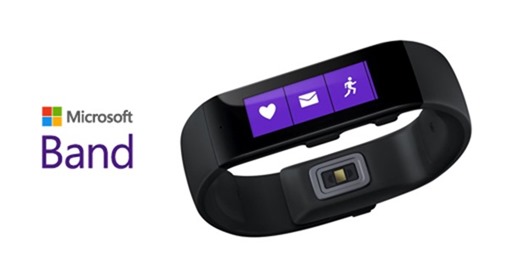 The Microsoft Band itself is more than just a fitness monitor, but not quite a smartwatch. Microsoft wants the Band to be the device you wear opposite your watch, which means that it’s not aiming to replace that fashion accessory you’re worried about having to give up.

Along with all the usual monitoring and tracking that other fitness accessories do, the Microsoft Band will also take a select few notifications from smartphones and pipe them to your wrist. That includes Twitter messages, text messages and the like, but don’t expect to have your Band tell you about every notification that your phone gets. That, according to Microsoft, is by design. Someone somewhere inside Microsoft clearly has a vendetta against over-notification. 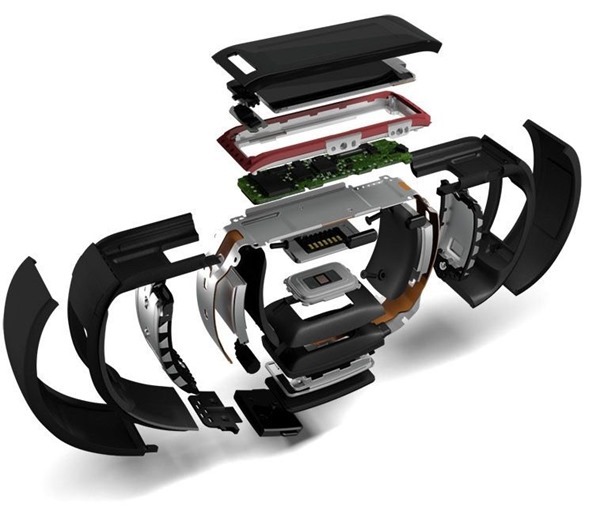 This being a Microsoft product you may think that it would only work with Windows Phone, but you’d be wrong. Microsoft Band will work just fine with iPhones and handsets running Android just fine, which will make things nice and interesting. In short, if you’re looking for something cross-platform, then the Microsoft Band is something which should pique your interest.

Apart from the usual fuzz, the Microsoft Band is loaded with a ton of sensors under the hood, like a UV sensor, heart rate sensor, GPS etc.. 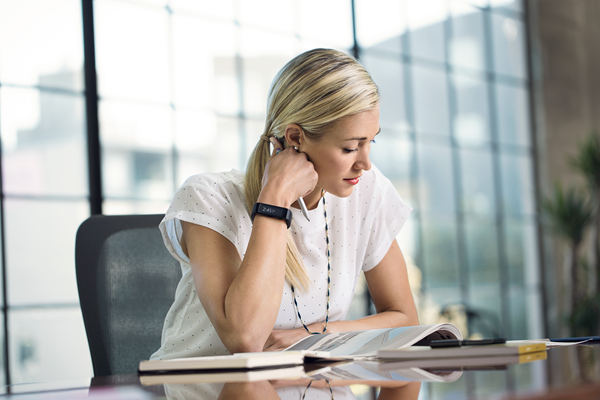 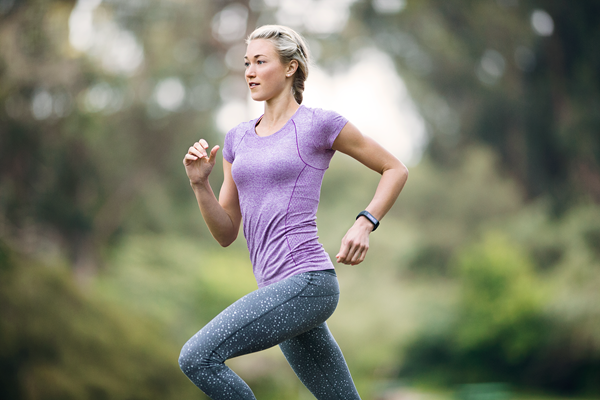 We’ll have to see how Microsoft’s Band fares when it starts to be used by real people during their real days, but it’s clear that Microsoft is very pleased with itself. Time will tell whether straddling the line between fitness monitor and smartwatch was wise, but we have a sneaky suspicion that Microsoft is just getting started.

The Microsoft Band crunches all health related data using the Windows maker’s new service called ‘Health’, which is a cross-platform cloud based service, and the apps will be available across all platforms like we mentioned above. All that data from your wrist will be synced to Health, which in turn will be uploaded to Microsoft’s servers. 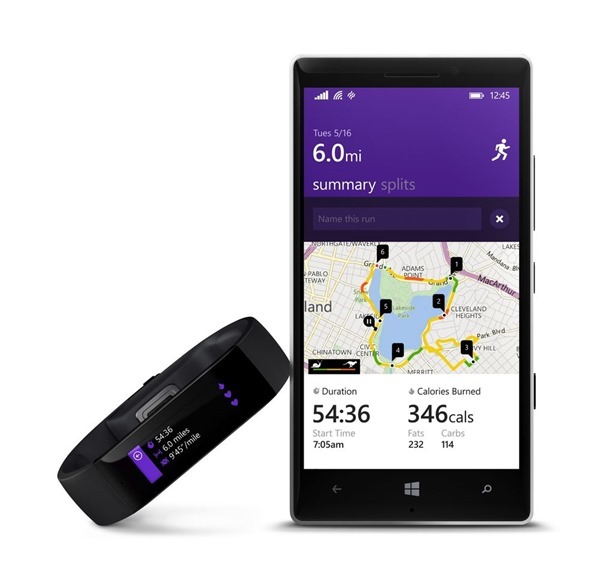 The complete set of tech specs are as follows: