Microsoft Arc Touch Mouse has been finally been unveiled to the world. It is one sexy looking mouse by Microsoft with a design very similar to the last-generation Arc Mouse by Microsoft, except that this one has touch-sensitive shell on top, and you can curve and straighten it anyway you like! kinda combination of Magic Mouse + Magic Trackpad !Awesome isn’t it? 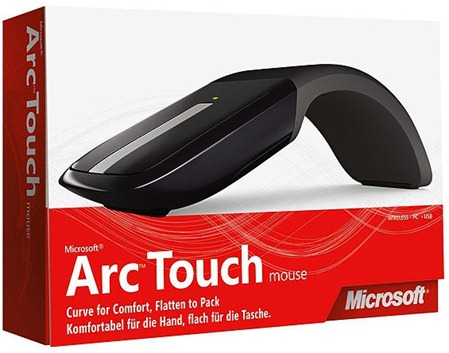 Of course it hasn’t been officially announced by Microsoft yet. These images were taken from a German online store which is displaying it for October 13th availability. It was first earlier this month when Twitter account of Microsoft Hardware teased a couple of images of this mysterious looking “flat” and “touchy” device.

According to the German online store, features of Arc Touch mouse are as follows: 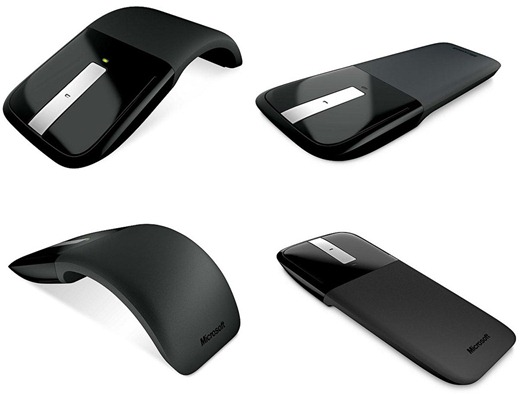