If you’re in the market for a Xbox One, you may want to check out this new Special Edition Quantum Break Bundle sporting a Cirrus White design.

Quantum Break has gotten gamers all over the world excited, and with the third-person action-adventure game set for worldwide release on April 5, Microsoft has now announced a new special edition Xbox One bundle to go with it. 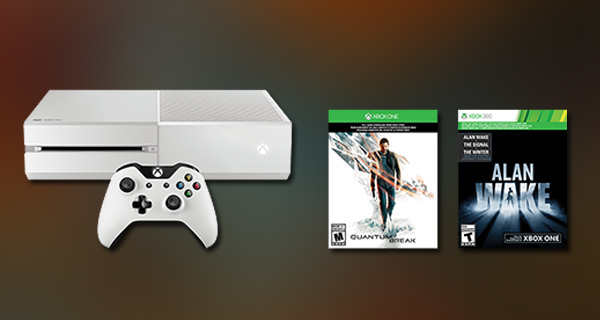 Microsoft is aiming to release the console bundle at the same time as the game itself on April 5, but pre-orders for it are already live. Apart from the console itself sporting Cirrus White design, the bundle also packs a matching Xbox One controller, digital download version of the full Quantum Break game, along with a digital download version of the Xbox 360 game Alan Wake which is supported to run on Xbox One as part of the new backwards compatibility feature of the Xbox One with Xbox 360 games. The goodies in the bundle don’t just end here though, there’s more! 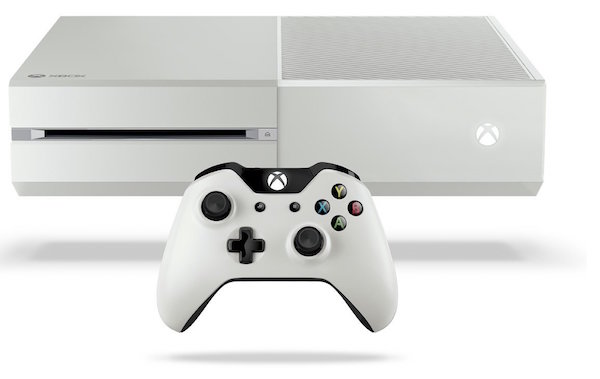 Those purchasing this new bundle will also get access to The Signal and Writer DLCs. Assuming that owners of this brand new Xbox One will be first-timers, Microsoft is also throwing in a 14-day Xbox Live Gold trial in the hopes that gamers would get hooked to the popular online gaming and community. 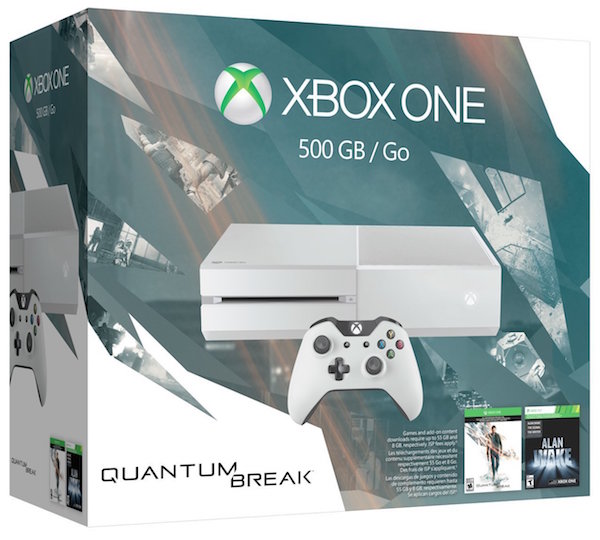 The console itself carries the standard 500GB hard disk and should suffice for most users. As mentioned earlier, the Xbox One Special Edition Quantum Break Bundle is already up for pre-order with a retail price of $349.99. 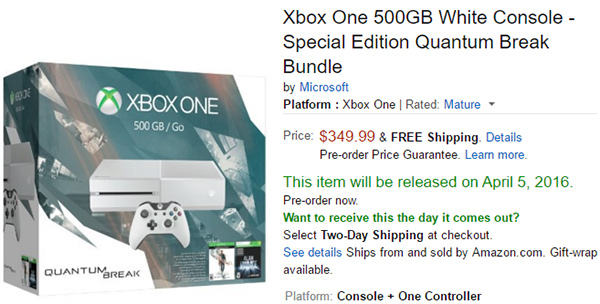