You could be forgiven for thinking that the Xbox One X is the only thing receiving any attention at the Gamescom event, but you would, fortunately, be wrong. Microsoft has taken time out from patting itself on the back for opening up pre-orders for its latest game console and has also shared some news about Age of Empires, the RTS franchise that has a large following amongst gamers who enjoy the genre.

Today, Microsoft announced that it will be releasing a brand new Age of Empires IV game while also sharing a new trailer for the Age of Empires: Definitive Edition title it announced back in June. 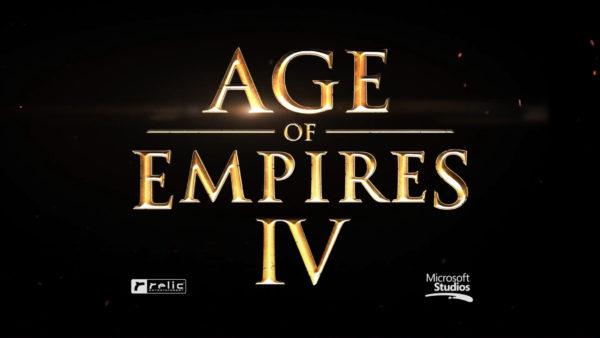 Starting with the biggest news, the new Age of Empires IV game is being worked on in conjunction with Relic Entertainment, a company that already has a rich history of RTS titles. No release date has yet been provided for the game, however. The announcement was accompanied by a trailer for the brand new title, and if that doesn’t whet the appetite, we are not sure what will.

Back in June, Microsoft announced that it would also be releasing an updated version of the PC classic Age of Empires, with Age of Empires: Definitive Edition arriving on October 19. The title also received a new trailer with Microsoft confirming that it will offer improved 4K-ready gameplay as well as A remastered soundtrack, and that work is also underway on similar releases for Age of Empires II and Age of Empires III.