The official launch of Windows 8 may still be weeks away but that hasn’t stopped developers from getting themselves and their apps ready in time for the big launch, with the fantastic MetroTwit Twitter app being the latest to get an update. A number of online and physical retailers are starting to offer pre-order discounts for those who get their Windows 8 upgrade orders in early as well as multiple hardware manufacturers starting to take initial orders for Windows 8-based PCs and notebooks.

MetroTwit app has long been a firm favorite of Windows fans and is pretty much the accepted app for Twitter users thanks to its attention to detail and the fact that it contains a great deal of features. The original Windows 8 Preview version of the app hit the Windows Store in June of this year, and although it proved extremely popular then, it has undergone a number of notable changes and now packs in even more features for users to benefit from. One of the great things about the client is that it has been completely designed from the ground up with Windows 8 in mind, making it a truly native experience. 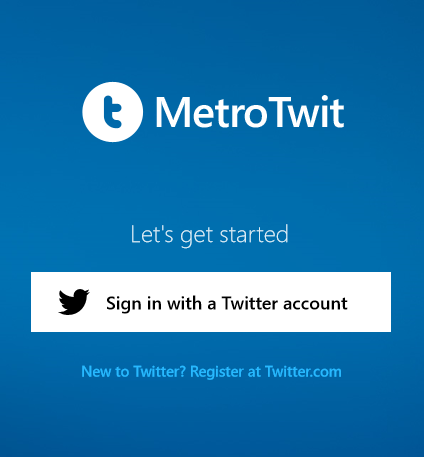 The elegant and clinically clean interface makes it extremely easy to interact with everything that is going on in a specific Twitter account, such as reading and replying to mentions or direct messages and seeing new tweets landing in a user’s timeline. The finalized version of the app also brings much welcomed support for Twitter lists and streaming capabilities that allows the timelines, mentions and messages to update themselves. Tweets that have media attached to them can also be viewed inline now, and no longer force invoke an instance of the default web browser to view online. 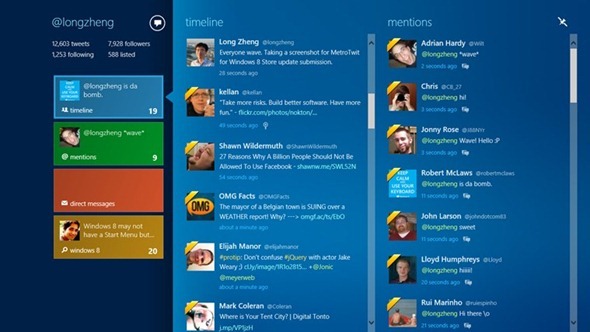 The developers at MetroTwit have also been quick off the blocks to add support for the new profile banner images which Twitter added to their API not that long ago, as well as being fully compatible with the 1.1 version of the social network’s API. As well as the additional features, a number of fixes have been added thanks to user feedback and bug reports. The app itself is free to download but there is an option of a $4.99 (AUD) in-app upgrade to the Pro version that removes advertising and offers multiple account capabilities. 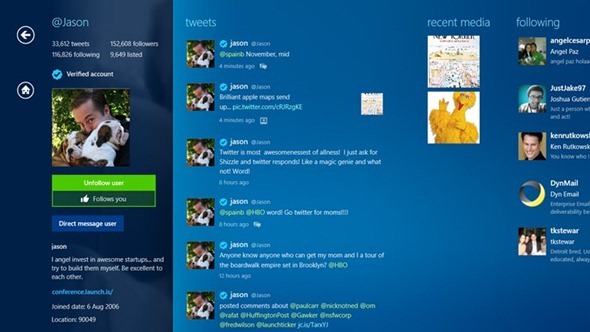