Apple’s iPad Mini Event To Be Centered Around iBooks

Although there has been a great deal of speculation surrounding the specifications and possible launch date of the purported iPad Mini, we are still waiting on official confirmation from Apple itself related to the device. With that said, we are pretty sure that Apple will remain on track to officially introduce us to the new baby iPad this month, and it is being reported that the very media event that will be held for the iPad Mini could also focus heavily on the company’s iBooks platform as part of the presentation.

When you actually stop and think about it, then it makes perfect sense for the company to kill two birds with one stone so to speak, and bundle in a large push for their iBooks creation and the underlying book store that sits behind the service. With the miniature iPad set to enter the market alongside the Nexus 7 and the Amazon Kindle Fire, it makes sense to assume that those purchasing it will be doing so to consume different types of media on it, including movies, photographs and reading plenty of books on the move. 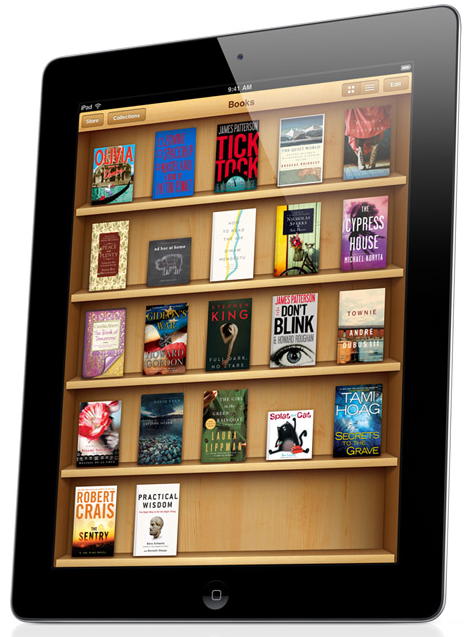 Rather than just paying lip service to iBooks and what is already on offer from the service; it is being pointed out that the potential is there for the company to announce a fairly major update to the iBooks app that will come bundled with number of new and powerful features that users of the smaller iPad could greatly benefit from. If Apple sees their 7.85-inch iPad as a true competitor to the Kindle line-up, then adding new capabilities to compete with what’s already out there would seem to be the best way of making that happen. 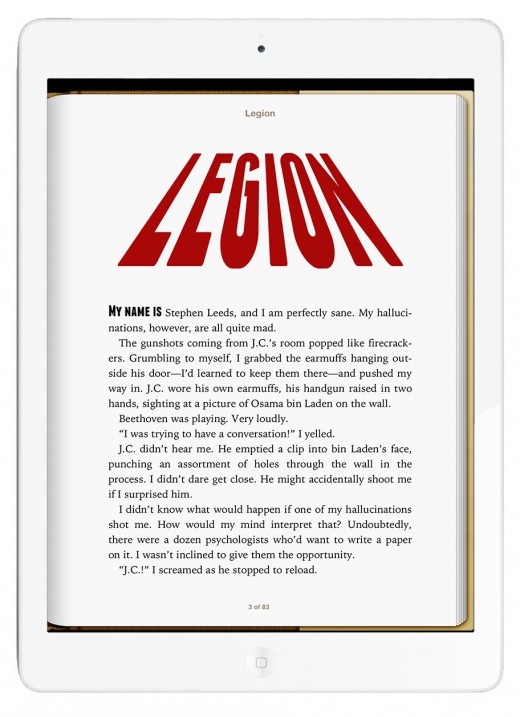 This doesn’t mean that the event will be all about iBooks and consuming literature. The primary focus of the announcement will be the aesthetic and technical specifications of the new baby iPad. The rumor mill has been going round and round for quite some time with this one, but we are expecting to see a new thinner, lighter and cheaper iPad that won’t be as powerful as the current-generation 9.7-inch iPad, but will be a more portable media-friendly solution for those who don’t need all the bells and whistles at full price.