All speculations have been finally laid to rest with Motorola finally announcing the DROID Turbo. As the name itself suggests, the device has the monstrous specs to keep up with the Turbo moniker, and as speculated earlier; pushes down the latest Moto X to a thing of the past.

The DROID Turbo carries design unlike the one which we’ve seen on the Moto X and Moto G series of devices, but instead retains the bold and sturdy looks we had become accustomed to, with the DROID and Razr series of devices. The device is not too conscious about its depth which comes at a substantial 11.2mm and 10.6mm. Wait, what? 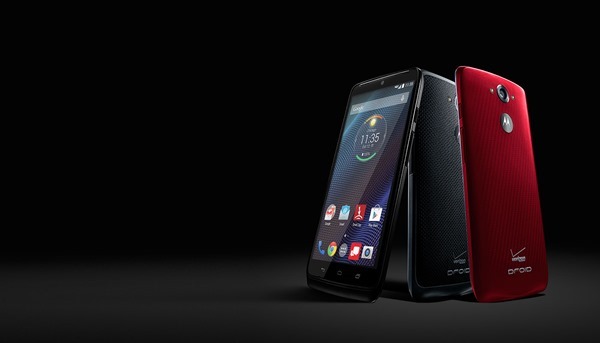 The device has a serious military grade spec shell, being offered in two variants; a Ballistic nylon offering and a Metalized Glass fiber reinforced with DuPont Kevlar fiber and a water-repellent nano-coating. I wonder if Motorola secretly snuck in the ability to pilot space-ships with this thing. So to answer the question regarding different depths, it’s different for the two variants. 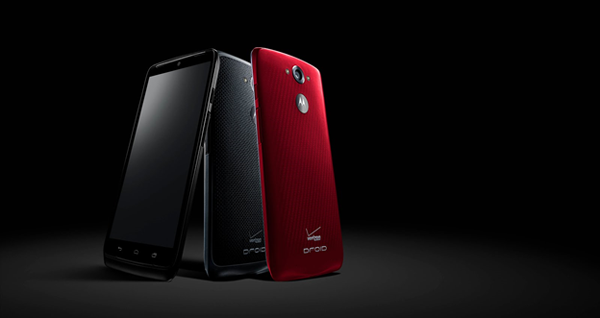 Granted its tank destroying abilities, the powering unit for this monstrosity is indeed top of the line as well. Running the latest quad-core Krait 450 CPU at 2.7 GHz with 3GB RAM, and coupled with the latest Snapdragon 805 chipset and Adreno 420 GPU, the components are driving an amazing quad-HD AMOLED screen on the DROID Turbo. 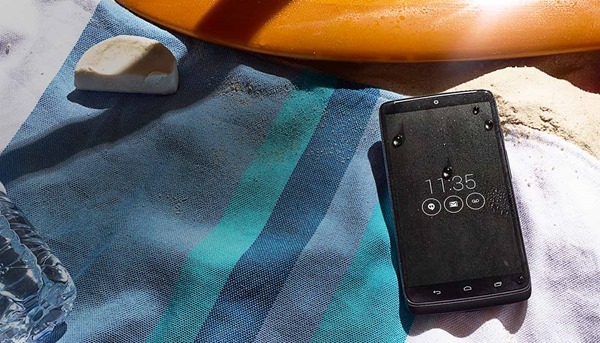 While the screen is a good 0.7-inches shorter than that found on the Nexus 6, the 5.2-inch screen-sized DROID Turbo is still bigger than most in many aspects. Sporting a 21MP rear shooter, users can capture videos in 2160p albeit at 24 fps. Given the substantial dimensions of the device, the 3,900mAh battery is no surprise, but it is definitely an exciting addition to an already beefed up gadget. We had seen the DROID Maxx taking battery longevity to a whole new level, and Motorola seems to be building on that. 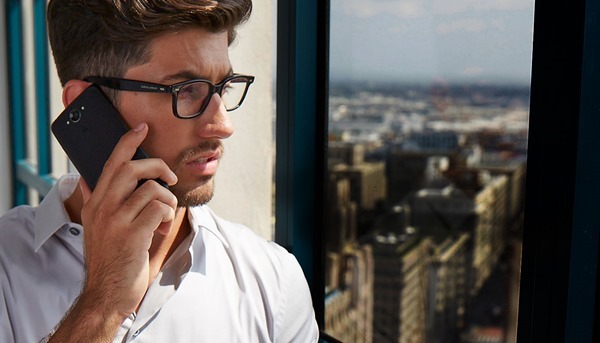 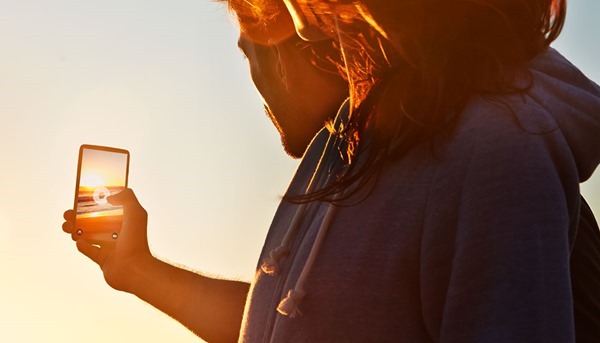 On the software side of things, Motorola has kept it a bit less dramatic and opts for a rather vanilla Android 4.4.4 KitKat experience, with the addition of a few improvements such as the Moto Voice, Moto Actions, Moto Assist and Moto Display features. The device is stated to receive the Android 5.0 Lollipop treatment very soon. 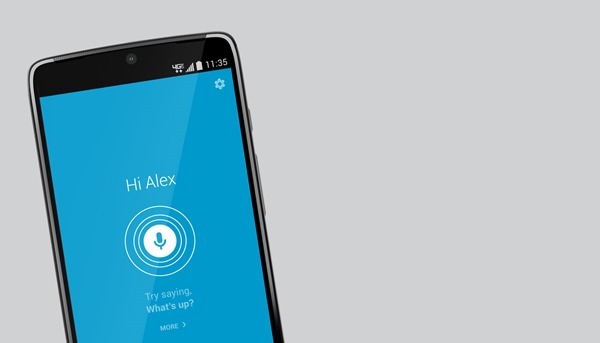 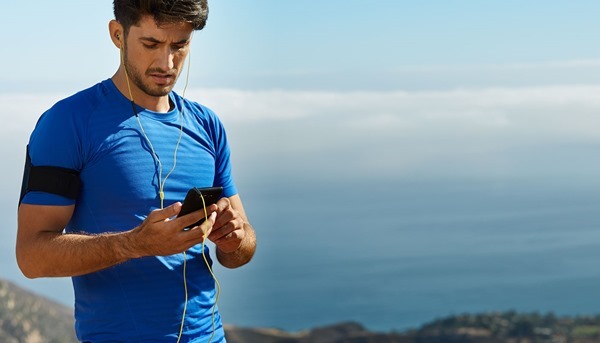 What do you think about the new Motorola DROID Turbo?