Medal of Honor has been around for a long while, and would certainly go down among most gamers as a classic. Medal of Honor Warfighter is the next in the series, and a couple of leaked "Alpha" clips of the popular first person shooter have just surfaced online.

Published by Electronic Arts, the clips indicate fans will be able to fly helicopters in combat, an invaluable tool for both sourcing and dealing with enemy ranks. The source of the supposed alpha build leaks are unknown, and also show the Spec Ops vision technique which allows you to track nemeses in your proximity, stalking them out before launching an attack. 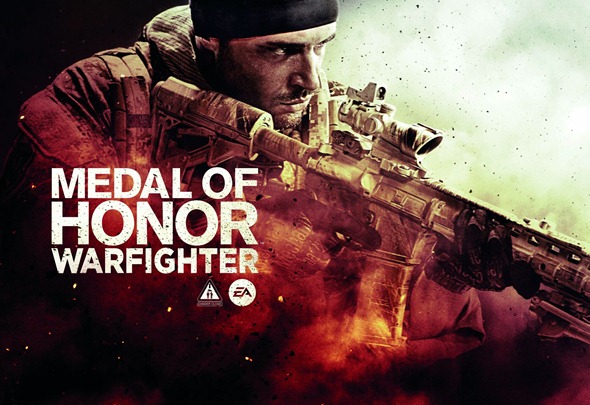 Medal of Honor Warfighter is due to arrive sometime in October of this year, and if the clips, which give a decent overview of how a player would control a chopper, are anything to go by, fans could be in for a real treat.

Having first played Medal of Honor a long time ago (back in ’99 on the old PSX, to be precise), the game will always have a special place in my heart. Although it doesn’t perhaps boast the popularity of the likes of Call of Duty, it’s still a cracking war-based title, and by the looks of things, Warfighter will be well worth a look when it hits stores this Fall.

Announced back in February, it is currently being developed by Danger Close Games, and is rumored to be launching in North America on October 23rd, 2012, with the United Kingdom getting their copies on October 26th, 2012. No special edition packs have been announced as yet, which makes sense given the alpha stage it appears to be at, but with Medal of Honor being one of the longest serving series on modern consoles, expect themed bundles aplenty.

Personally, I can’t wait for the title to arrive, and although my Xbox 360 hasn’t seen much action of late, this title, along with, of course, Halo 4, are two of the big ones on my extensive want list. Are you looking forward to Medal of Honor Warfighter? Or do your loyalties lie elsewhere? Give us a shout via the usual mediums below, we love to hear from you!