It has long since been noted that the once clear distinction between OS X, Apple’s desktop OS, and iOS, the company’s mobile firmware, has been blurred over the past couple of years, and Mountain Lion, the current latest official version of OS X, is certainly a testament to that notion with its implementation of features like iMessage and Notification Center. Despite the growing list of similarities between the two, they remain aesthetically like night and day, but if you’re keen to bring that desktop look and feel to your iPhone, a new OS X Mavericks 10.9 theme has you covered.

Mavericks 10.9 is the forthcoming OS X revision, set for release later on this year. Currently in beta, Mavericks was first showcased by Apple at WWDC, and although changes are nowhere near as radical as with its cousin iOS 7, there’s still enough there to create an immediate impression.

If you like the new Mavericks so much that you wish you could use it on your iPhone, you can now thanks to "Mavericks Mini," a new theme developed to suit the display size of both the latest iPhone and the iPhone 4/4S, featuring Finder, Launchpad, Tags, Mission Control, Dashboard and more. Not only does it look convincingly similar to its desktop / notebook tailored counterpart, but it also offers some loosely comparative functionality in browsing and general navigation. 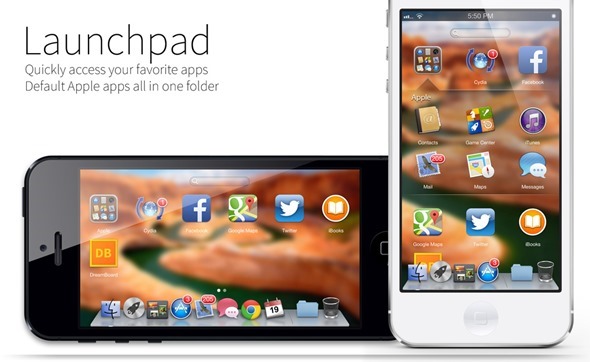 Of course, you will need to be running a jailbroken iPhone in order to have any hope of installing the theme, but we’re pretty sure you knew that already. You will also need the famed theming app DreamBoard installed on your jailbroken device, as well as iFile, which you really ought to have installed on the count of it being a near essential tool to any jailbreaker. 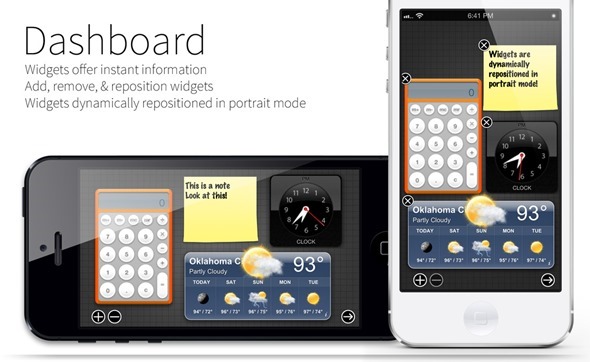 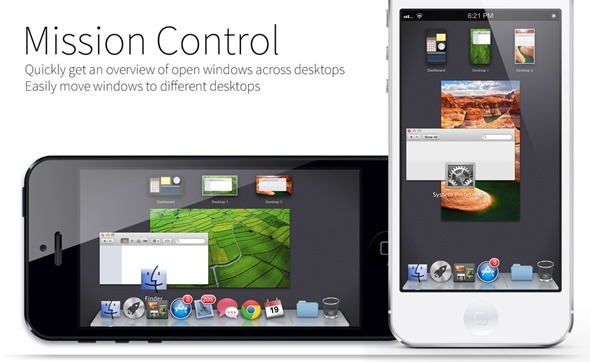 Once you’ve got those apps installed, you’ll need to head over to mavericks-mini.com in Safari on your device before purchasing the version specific to your device. Both the iPhone 5 and iPhone 4S versions cost $3.50, and although the latter does work on the iPhone 4 and iPod touch 4th-gen, their low supplies of RAM mean that the theme can slow your device down, so proceed at your own risk.