After a successful run in cinemas, The Avengers is all set to release on Blu-ray in late September. To complement the experience, Marvel Entertainment has released an companion app. Check it out after the jump.

With The Avengers Initiative: A Marvel Second Screen Experience on your iPad*, you can access the S.H.I.E.L.D. database full of information on the powerful ensemble cast of superheroes including their comic book origins, their personnel files. The game also comes with “exclusive interactive content” such as the ability to explore the visual effects used in different parts of the film layer by layer. You can do this on your own or after syncing it with whichever part of the movie you’re in. 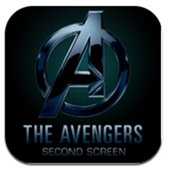 You can also become an “agent” at S.H.I.E.L.D. to become a part of the Item 47 Avengers short film experience at Comic Con.

The variety of content initially available will be limited; more content will be made available as we come nearer to The Avengers Blu-ray release. 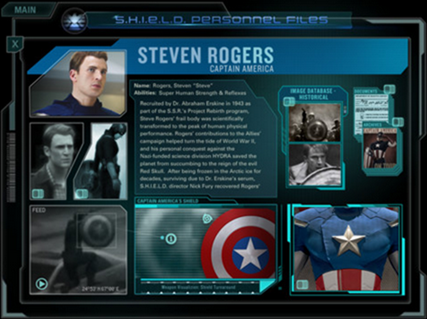 The Avengers is a record breaking superhero film that has taken the world by storm with its combination of high octane action and witty humor. It has, as of writing, scored over $1.4 billion at the box office, which approximately is seven times its enormous $220 million budget. Have you watched The Avengers yet? If you haven’t, go check it out at your local cinema; it’s an absolute must-watch! 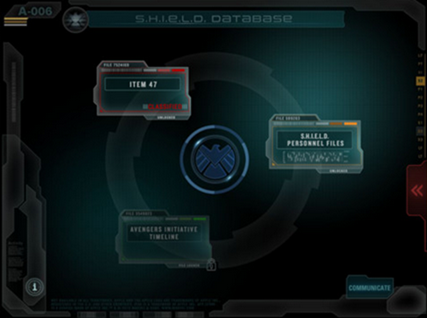 Or… you can wait for the Blu-ray version to release in a couple of months and then enjoy the full HD experience in the comfort of your home with the companion app we’ve discussed. Either way, you’ll be in for a lovely cinematic experience.

Don’t forget to let us know what you think of the Second Screen Experience by leaving a comment over on our Facebook and Google+ page.

*The Second Screen Experience will also be made available on PCs and Macs in the form of a flash-based website. The URL marvelsecondscreen.com is currently dead but it should go live really soon.