Mark Zuckerberg Takes A Jab At Apple, Says Its Products, Services Are Overpriced

Mark Zuckerberg in an interview with TIME has touched upon a very interesting subject that involves the concept of business models generating revenues from ads. Zuckerberg talked about how Apple charging their consumers does not mean that the company is more customer based than other free, ad-supported business models out there.

Zuckerberg was responding to a statement made by Tim Cook back in September which described Apple’s approach to security and privacy. To quote Cook, “A few years ago, users of Internet services began to realize that when an online service is free, you’re not the customer. You’re the product.” 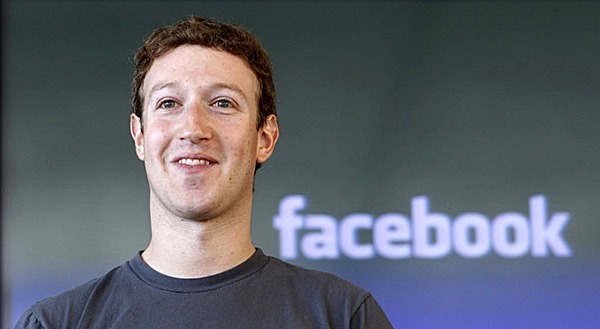 Clearly, Zuckerberg did not enjoy Cook’s jab at ad-supported businesses, which was more of a subtle message to Google than it was to Facebook, but the largest Web based social network is also a free-for-customer service which has monetized its service through ads.

Zuckerberg was not reluctant to name Apple when expressing his opinions on Cook’s words. “A frustration I have is that a lot of people increasingly seem to equate an advertising business model with somehow being out of alignment with your customers”, says Zuckerberg, who believes Cook’s comments on ad-supported businesses to be “ridiculous”.

According to Zuckerberg, the entire plan for Facebook is to connect every person in the world, and “you don’t do that by having a service people pay for.” 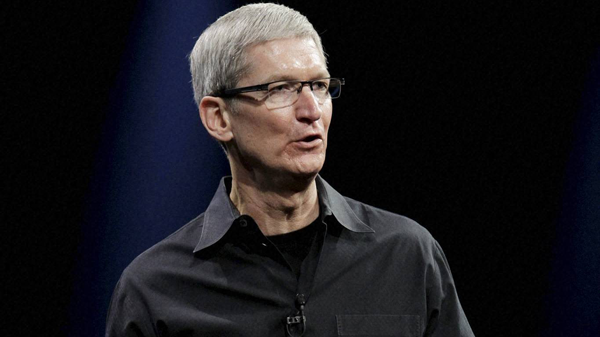 Zuckerberg was speaking to TIME to talk about the company’s plan to connect more and more people with each other in a global network through its services, in an attempt to bridge contemporary boundaries of communication. This is probably why Zuckerberg suggested that if Apple had the same designs, or was in alignment to customers, it would not overprice its products.

Do you think that Apple is treating its consumers as customers and not the product itself? For that matter, do you think it even makes sense to compare the two? Let us know what you think in the comments section below.