Along with other account types, within the current public version of macOS, Apple has in place functionality which allows a user to login to Internet Accounts via System Preferences with Facebook and Twitter. With the release of macOS 10.14 Mojave, this feature has been removed. 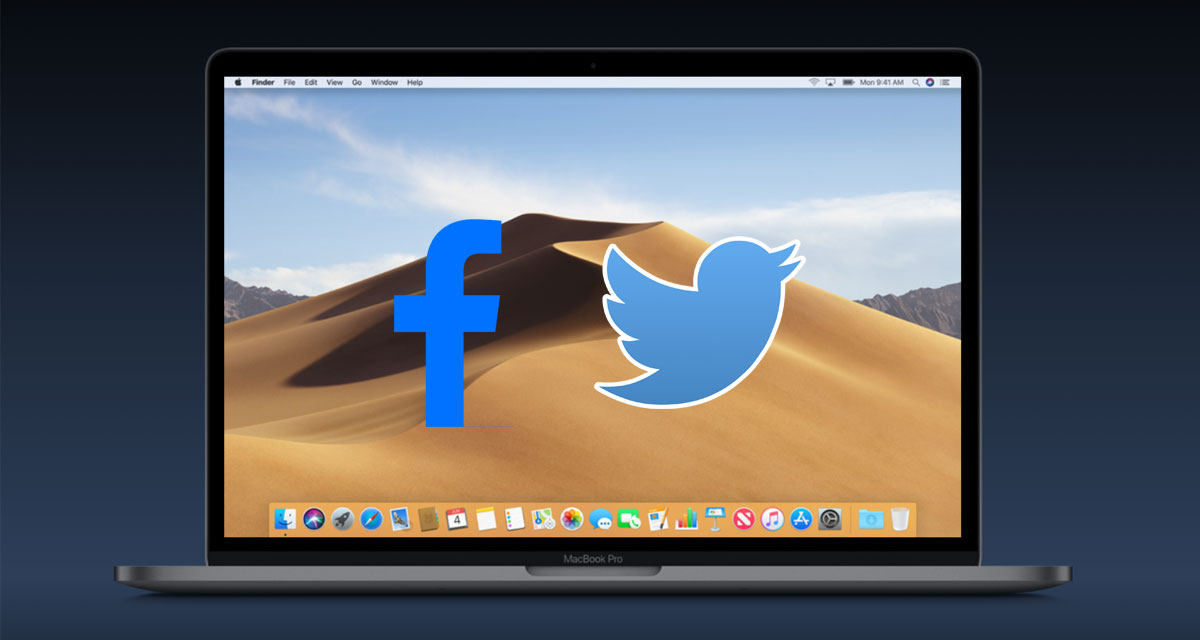 This could be for things as simple as having a single Share button in multiple areas which immediately allows content to be shared to those social networks based on the fact that the credentials have been added to the Internet Accounts section. Some users have found this extremely useful, whereas others simply haven’t used it or haven’t been willing to provide credentials to the system for those accounts.

Now, with the first beta of macOS Mojave out in the development community, it becomes clear that Apple has plans to remove this feature altogether. This shouldn’t really come as any great surprise considering this type of login route was also removed from iOS with the seeding and ultimate release of iOS 11 last year. Apple hasn’t publicly made comment on this situation or decision but we can only assume that if the login functionality has been removed from the initial beta of macOS Mojave, and it was removed from iOS 11, then it’s been on the cards for a while and likely will not be added back into macOS in later pre-release seeds.

Apple, as a company, and as reiterated by some of the announcements at yesterday’s WWDC, is laser-focused on customer privacy and preserving so it remains unclear if this removal has anything to do with the fact that the company doesn’t want a connection or tie-in with social accounts or if the deal with these companies included some transference of data that Apple is no longer comfortable with in light of the recent Facebook revelations. 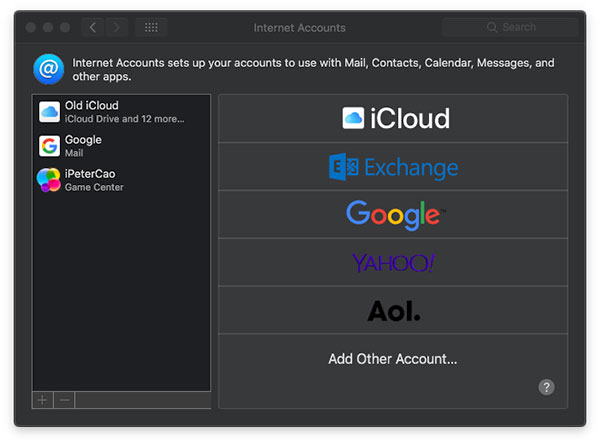 Whatever the reason, we probably should have seen this coming given its remove from iOS last year. But, from your perspective, will it be missed and do you feel it’s a backward step for macOS, albeit a very small one?