With Google’s Android 6.0 Marshmallow update the current talk of the town over in non-iPhone land, you could be forgiven for thinking that the update itself may not be for you depending on the smartphone or tablet you own. Android updates have been notoriously slow to materialize depending on the carrier and manufacturer you are currently aligned to, so when one of those manufacturers pre-announces which of its phones will receive an update, we take notice

Following in the footsteps of Samsung, who has also told its users which of its devices will receive Android 6.0 Marshmallow, Motorola has now also shared a list containing those smartphones that will be updated first. The list is fairly lengthy but that doesn’t mean that everyone will be happy – there are a couple of notable exceptions, with some people set to be disappointed. 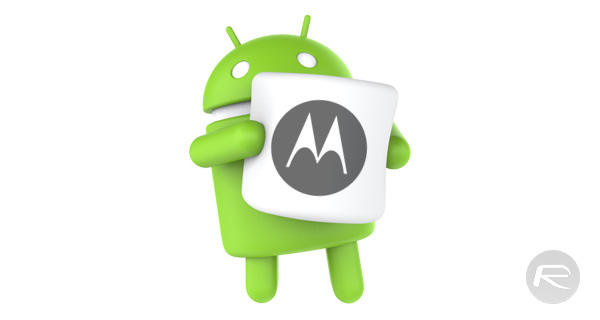 Here are the Motorola smartphones that will receive Marshmallow:

A run through that list has us immediately noting that the carrier specific versions of last year’s Moto X are all missing, and the 2013 Moto G and Moto X are also absent. Those with a Moto E will also notice that their smartphone isn’t listed above, so we’re afraid it isn’t good news for you, either. 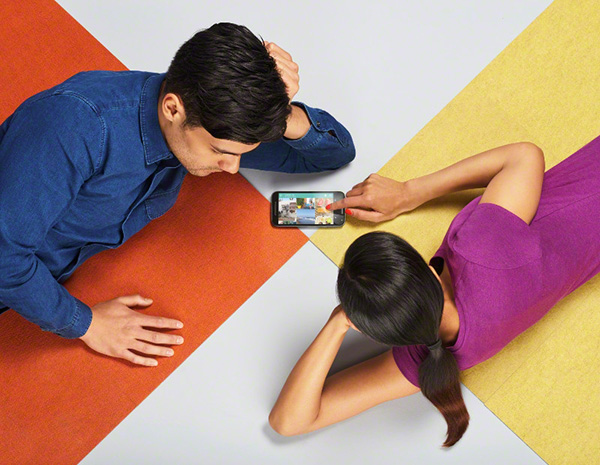 If there is one thing that Motorola has become known for recently it’s its ability to get Android updates out to its handsets almost as quickly as Nexus devices. That’s no small feat, but it will be little consolation to those who’s phones aren’t getting the Marshmallow update just yet, if at all.

Motorola also announced that with this new update, it’s going to be thinning out the Moto Enhancements it packages with the Android OS. Moto Assist and Motorola Migrate are being axed owing to the new Do not disturb feature and better data backup support in Android 6.0 respectively. Motorola Connect and its Chrome extension too are being let go as the company feels the solution won’t be adding “enough value to justify taking up space in your device.”