Apple’s Free App of the Week promo for iOS apps continues to bring us endless joy that is usually associated with paid apps going free. Today’s title usually retails for $1.99 on the App Store, and as always, can be downloaded for absolutely free till Thursday. Here are the details.

Called Lily – Playful Music Creation, the app offers an experience that doesn’t come by often on a mobile device, especially when you consider that this is the first time the said app has completely dropped its price tag since its release back in August 2016. A musical title, this one will leave the creative ones stuck to their iPhone or iPad for quite some time. 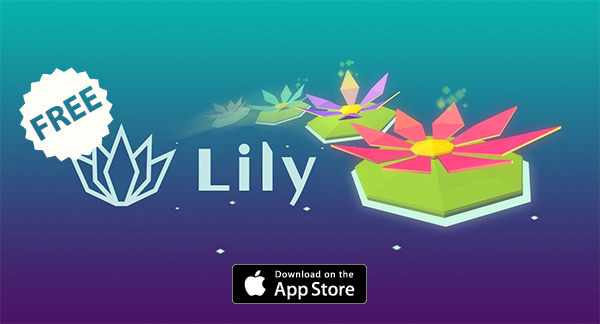 The developer tells us that the title will appeal to all age groups of people and even people with different tastes or abilities to create music. iOS has had a long history of being part of some truly magical and equally sense-invoking app experiences, and Lily gives us exactly that with it’s beautiful UI and graphics. Of course the musical experience takes it all to another level altogether.

Compose a looping melody with each lily and build up interesting harmonies and melodic patterns. Explore polyrhythm by composing looping melodies of different lengths and tempo to create complex musical patterns. Save your compositions and switch seamlessly between them to chain multiple patterns together. 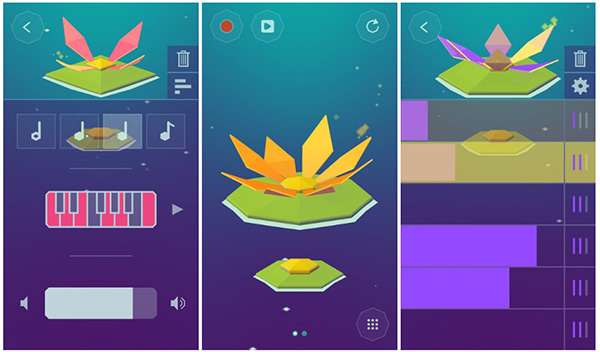 As a user of the app, you can save the compositions you create, and even “switch seamlessly between them to chain multiple patterns together.” The ability to “Record and share your creations to YouTube, Twitter, and Facebook with Everyplay”, also exists.

Additional feature are as follows:

Choose from six lily flowers, each with their own unique sound over three octaves.
Alter the number of petals to create melodies of different lengths.
Select from five musical scales.
Alter the tempo division of each lily to create interesting interplay between the lilies.
Save your compositions and switch seamlessly between them.
Record and share your creations with Everyplay.

(Download: Lily – Playful Music Creation for iPhone and iPad from the App Store)