We are back once again with our daily dose of wonderful technology deals. Make sure to browse the deals, soak up the discounts, and if anything appeals, act quickly before they are all gone. Ready?

Starting off, we are looking at a $100 pair of noise-canceling Bluetooth wireless headphones that have been reduced to a mere $39, making this deal a must checkout! 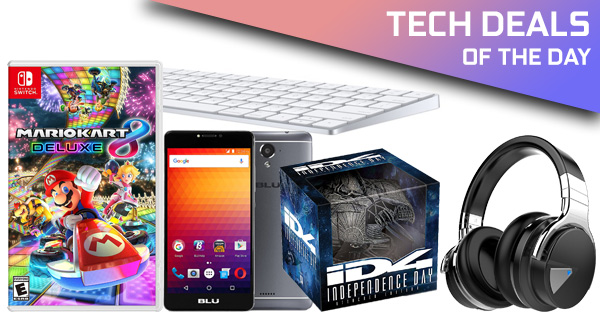 Next up is a collector’s edition set of Independence Day on Blu-ray, reduced to just $26 from $70. Got the new Nintendo Switch and looking for a game? The newly released Mario Kart 8 Deluxe is up for grabs for just $48 for Prime members. Following in is an Apple Magic Keyboard, and last but not the least is the BLU R1 Android smartphone for just $110.

As always, all the deals listed here are time sensitive and subject to stock levels. Keep that credit card close by, and if you have your targets set on the product of your choice, make sure you act as quickly as possible before the offers expire. So what are you waiting for? Enjoy the savings! 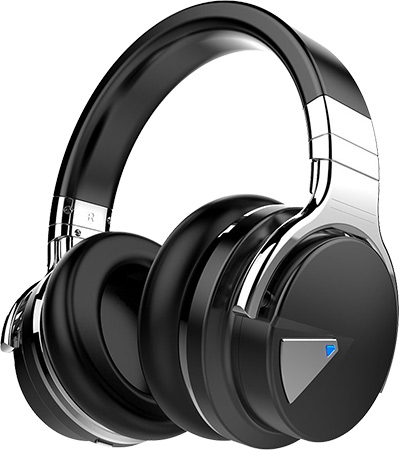 These Cowin E-7 headphones are definitive proof that you do not need to spend an absolute fortune to get a decent wireless headphone experience. The hardware comes with an extensive battery life, as well as a noise-canceling technology capable of blocking out the external environment.

You can grab the headphones for as little as $39 using the following promo code at checkout: AU2KA5OO. 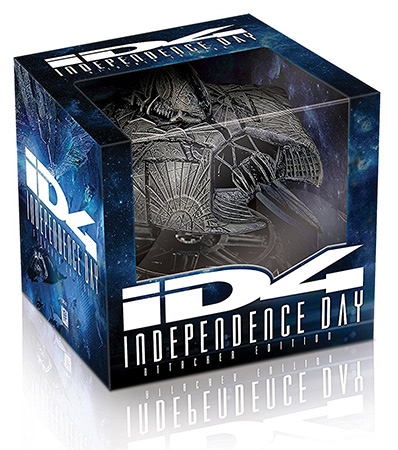 Some movies will go down as classics, which need to be revisited over and over again. Will Smith may not have managed a blockbuster for a while, but Independence Day will definitely be one of the major successes on his CV. This Sci-Fi smash hit is definitely one of the better movies of that particular time, and now you can relive it with the twenty-year anniversary edition, complete with a stunning model figurine. 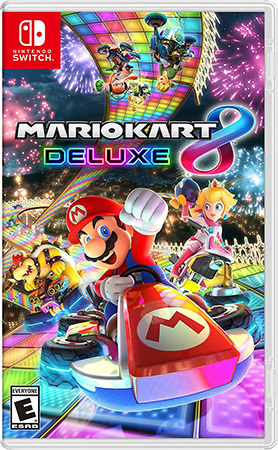 You own a Nintendo Switch, but haven’t yet taken the opportunity to introduce Mario Kart 8 Deluxe into your gaming life? Well, you need to rectify that problem. You can race your friends or battle them in a revised battle mode, or even play locally with 4-players in full 1080p. This title also re-introduces every track fro0m the Wii U version, plus additional downloadable content.

Prime members will get the title automatically reduced to $48 when adding the item to the cart.

If you own a MacBook Pro/Air, or even one of Apple’s iMacs or Mac Pros, then you definitely need to have one of these wireless keyboards in your life. This is the second-generation version of that hardware. It comes with an improved scissor mechanism beneath each individual key, as well as an internal long-lasting battery that should offer a month of use before needing a charge. 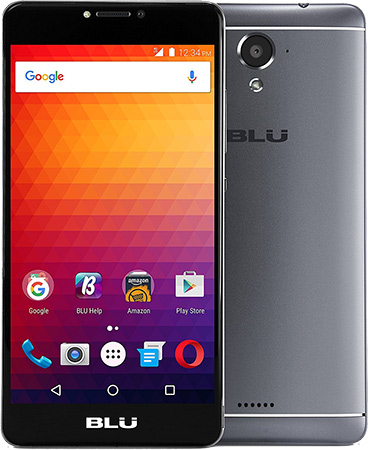 Take a look at anyone using a smartphone out and about, and you will likely find that they are using one of Apple’s iPhones or a Samsung device of one kind or another. For those who want to move away from that trend, devices like this BLU R1 exist, offering a fully unlocked smartphone experience for use with any network. It offers 4G LTE, a stunning 5.5-inch HD display, and a fast 1.3GHz quad-core Mediatek 6737 processor. It also ships pre-installed with Android 6.0.