Jonathan Levin has taken to Twitter to provide his followers with a timely update on the progress being made on LiberTV for Apple TV running tvOS 11.0 and 11.1.

No exact estimated time of arrival has been provided by Levin but he has indicated that it should be released within the next 24-72 hours. 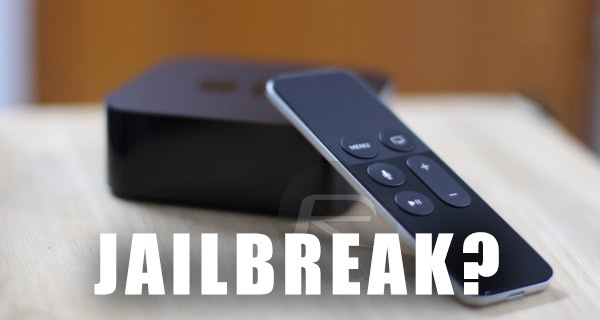 Levin has once again confirmed that work on an updated LiberTV 1.1 for Apple TV based on Ian Beer’s exploit is in progress and that the updated version of the utility will support AppleTV 5,x and 6,x, which means support is coming for the only two Apple TV units capable of supporting installations of tvOS, Apple TV 4 and Apple TV 4K. Levin has also stipulated that LiberTV 1.1 will make a public appearance as soon as he can “completely disable code signing”:

There are also additional references made to the existence of his Jailbreak Toolkit with confirmation that this will be released “shortly after” the release of LiberTV 1.1. And, of course, it wouldn’t be a Jonathan Levin tweet if it wasn’t signed off with yet another warning that any idiotic responses or replies begging for an estimated time of release, questions about support for additional firmware, or containing nagging questions, will result in that Twitter user being blocked.

There definitely seems to be a dwindling amount of patience for the community where developers, researchers, and hackers are concerned. This is perfectly understandable in all honesty.

The update gives us a good indication that anyone interested in an Apple TV jailbreak should be able to benefit from an updated LiberTV release certainly within the next 72 hours. Levin himself has stipulated in the “next day or so” but it is always advisable to put a contingency in place for unknown issues or hurdles that need to be overcome prior to a release actually happening.

As always, as more information becomes known, we will be sure to let you know.