LG / Google Nexus 5 Photos Show Up At The FCC: Fully Assembled, Not For Sale [IMAGES]

FCC is proving to be the Leaky Cauldron these days (Harry Potter fan, anyone?), with respect to shedding more light on upcoming devices, especially when it comes to something as big as the (possible) new Nexus 5 from LG. Just recently, the agency has published (perhaps unintentionally) a series of what appears to be the internal and external photos of the new Nexus 5 Android smartphone as a joint venture between Google & LG.

The device appears remarkably similar to what we saw accidentally showcased in an official video from Google that promoted the upcoming version of the Big G’s mobile operating system, Android 4.4 KitKat. It also conforms to what a last-week Nexus 5 specs leak suggested, again from FCC, regarding what the new device might contain inside its beautiful exterior.

The FCC posted images were discovered, ironically, within a filing for a Verizon version of the LG G2, which the company had filed for a “class 2 permissive change” to the original entry, which were meant to introduce and approve a few necessary hardware changes. However, the resulting photos that were published by the FCC clearly showcased a device that is most definitively not the Verizon G2, but rather, more similar to what we saw in the earlier leaks for the possible Nexus 5.

While neither LG nor Google have even announced a new Nexus phone for this year, there are certain indicators out there that it might be more than just a hypothesis. For one, the Nexus 4 is approaching its one-year anniversary, and generally, in the smartphone world of today, that usually signals that a successor might be close. Furthermore, we’ve now seen two leaks – one, an official KitKat video from Google showcasing a not-seen-before Nexus branded phone, and the other one being an FCC leak that indicated a really high-end flagship – that are a very good sign of something being in works. 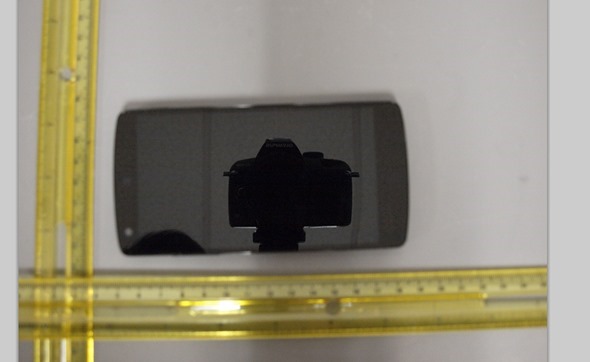 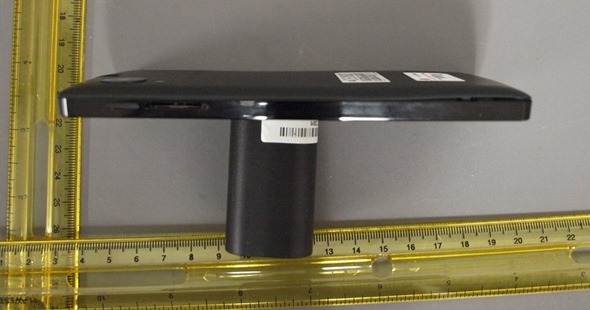 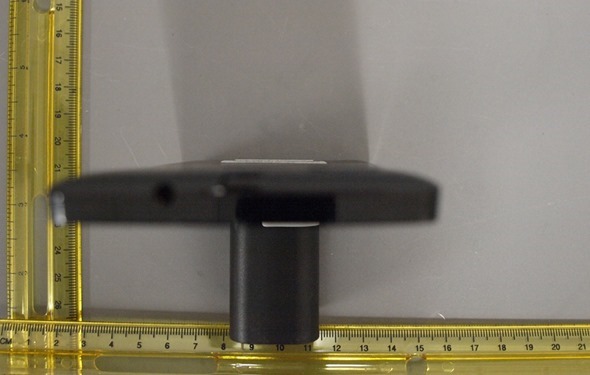 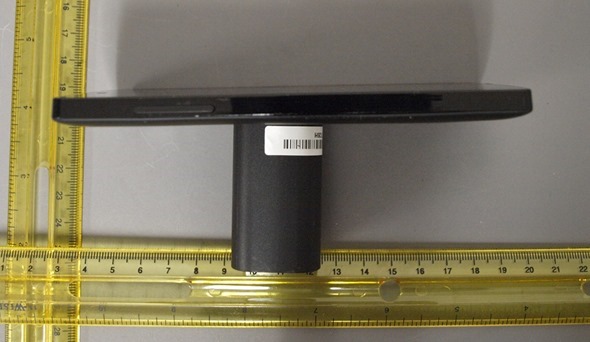 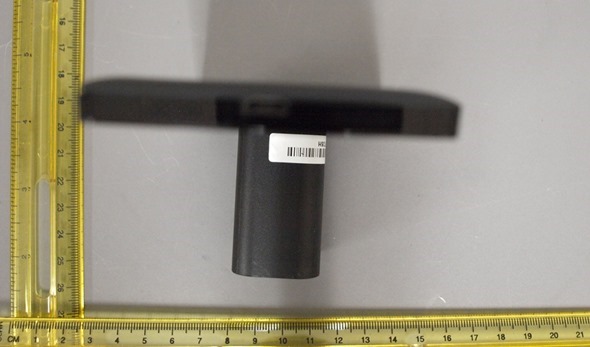 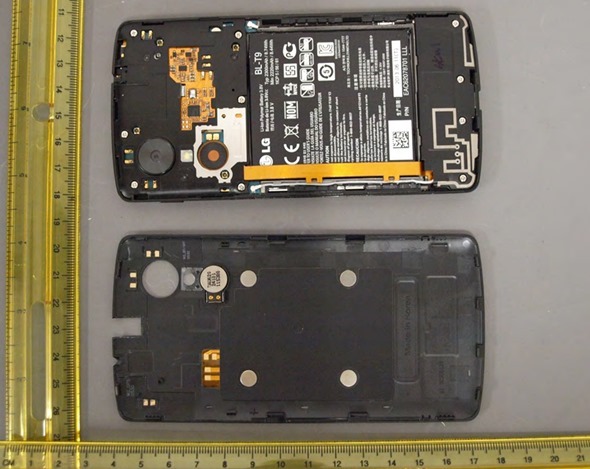 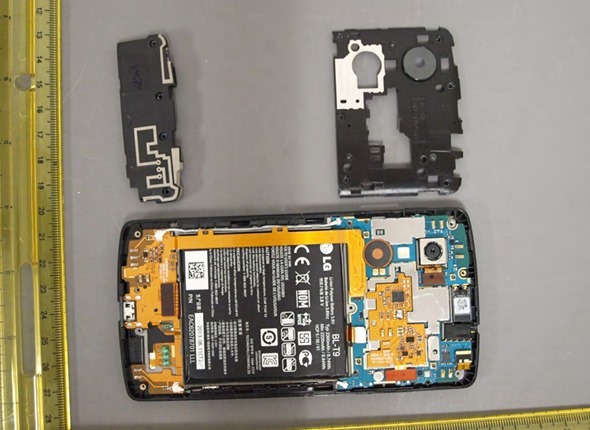 There is also the fact that Android 4.4 KitKat will not be just an incremental upgrade, but rather a new major version, and if the amount of marketing that Google and Nestle / Hershey are putting behind the new collaboration is indicator of anything, it would be a shame to not get a new Nexus phone alongside the release. Let’s see if the leaks materialize into something real.