In almost the same breath as confirming it would no longer pursue any further tablet ventures – not that consumers were remotely aware the company had made any in the first place – the South Korean electronics giant LG has announced its interest in taking on Apple’s lauded (yet temperamental) Siri Voice recognition services with its own offering.

Named Quick Voice, it sharply follows the rather nifty S Voice released by Samsung with the Galaxy S III, and from what we can gather, it will perform in much the same way.

Although, from a consumer end, the necessity of a voice assistant isn’t necessarily there, smartphone manufactures can ill afford to be complacent, and if a new technology is introduced with one device, you can bet your life the rest will – like sheep – follow suit in due course. 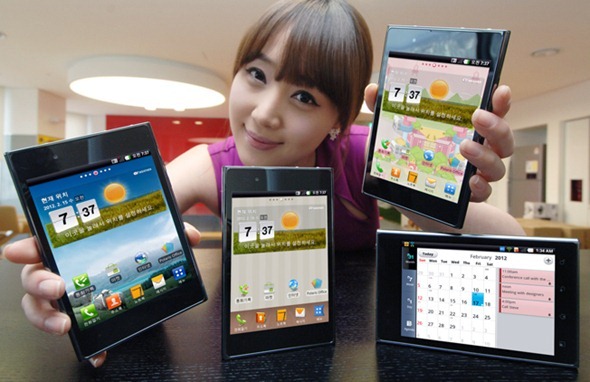 LG has tried, as you would expect, to make much of Quick Voice by means of a press release, but the abridged version of the story is simply that it’ll be a voice recognition software for those using LG devices, and nothing more. It will, according to BGR, launch sometime later this month, and given the complaints of consumers regarding the glaring limitations of Siri et al, it is rather strangely crippled from the get-go.

In its haste to join rivals with the apparently pivotal implementation, LG’s solution seems, by the sounds of it, quite a bit worse than what’s already on the market. It will, at least initially, only be able to access a sum total of eleven apps, including e-mail, phone and calendar, and although it will be able to search the web for little nuggets of info such as weather and stocks, it’s certainly not making the earth move; at least, not for me.

It arrives just a month after S Voice, and LG’s other rip-off of its compatriot – the "phablet" Optimus Vu – will be the lucky first recipient of Quick Voice when it drops sometime later this month. 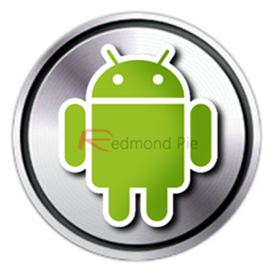 Not sure what to make of this to be frank. As I said before, most OEMs will look to follow the lead of Samsung (or Apple, depending on which way you look at things), but in favoring a phablet over a tablet and pushing a clearly unrefined voice assistant, the company does look a little out of its depth in the mobile market right now.