If you’re in the market for a brand new smart lock that includes support for Apple’s Home Key electronic keys, you’re probably going to want to get down to an Apple Store.

One of the first locks with Home Key support is here, and it’s called the Level Lock+. 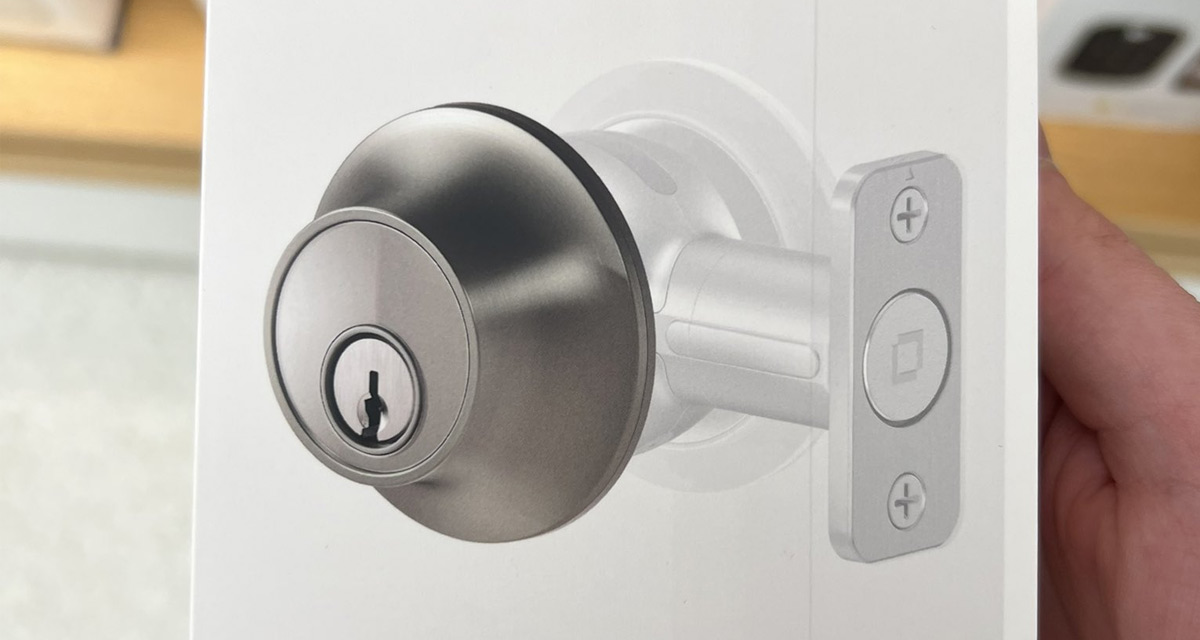 The lock itself is available in a satin nickel color, with a black version also on the way. With the lock installed you’ll be able to unlock the door using a physical key or, if you prefer your iPhone or Apple Watch. Using that mechanism will work in a similar way to making payments with Apple Pay, and will also work when your device is powered off, too.

The lock can be added to the Home app on all of your Apple devices and can be locked and unlocked via that app, too. Those worried about security can require Touch ID or Face ID authentication before the lock will function, while a passcode can also be used as well.

None of this is going to come cheap, though. The Level Lock+ is a whopping $329.95 and comes with an included battery, screws for installation, two keys, and two key cards.

As expected, the new Level Lock+ with HomeKey is now on sale at Apple stores. https://t.co/fqvCY2nR9B

You can pick one up from Apple Stores now, with the device also expected to be available on Apple’s website within the week, according to a MacRumors report.