Leaker Says We Can Expect A New, Lower Cost Apple Watch Model Next Week Featuring Series 4-Like Design, No ECG

Apple will hold its “Time Flies” event on Wednesday, September 15 and we’re already expecting to see an Apple Watch announcement or two.

Now, leaker Jon Prosser says that we will see a new, budget Apple Watch that will be based on the Apple Watch Series 4 design.

The arrival of Apple Watch Series 6 is a given at this point, but Prosser says that we will also be treated to a lower-cost model. But it’ll be missing some features that we’ve become accustomed to.

The main one is the ECG feature. While Apple Watch Series 4 did have ECG capabilities, Prosser says that won’t be the case with this new model. That is likely because of the costs associated with the hardware needed for it to work. It’s still a shame to see Apple take that decision, though. Apple Watch and its ECG capabilities have saved plenty of lives in the last couple of years and it’s a shame people will miss out on that.

The new model will not feature an always-on display, another costly feature, although the Apple Watch Series 4 didn’t have that either. Sizes will be 40mm and 44mm, according to Prosser, with both GPS and cellular options available. 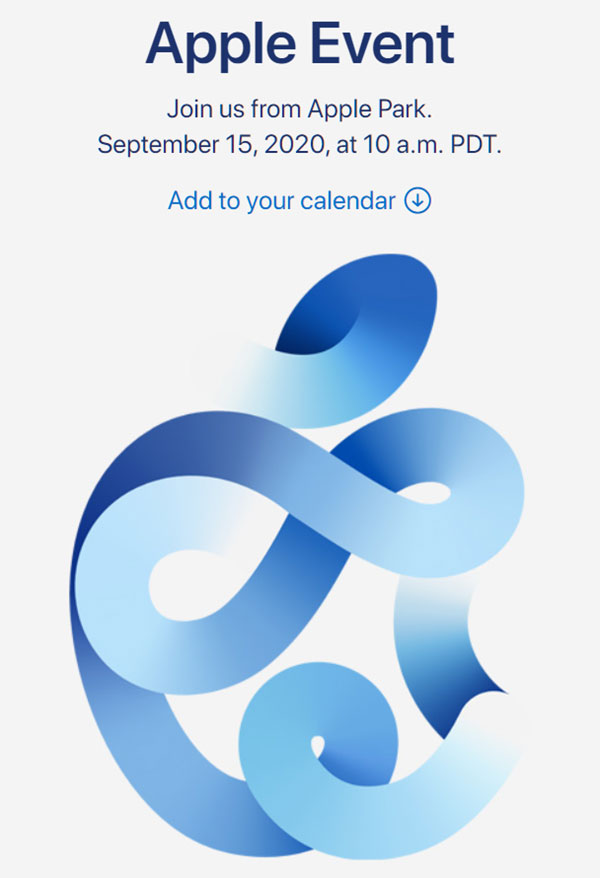 Apple’s “Time Flies” event isn’t expected to feature any iPhone 12 or iPhone 12 Pro news, leaving Apple Watch and iPad as the big announcements. We now expect the new iPhones to be announced during a different event next month.