Everyone seems to be launching foldable phones right now but Apple hasn’t joined the arena just yet.

That might be changing in the near future however, with a new report claiming that Apple has ordered a “large number” of Samsung foldable display samples.

That comes from anonymous leaker Ice Universe who posted to Chinese social network Weibo. According to them, the foldable display samples have been ordered and appears to suggest that things are moving right now.

Whether that’s displays shipping or the order is fresh, it isn’t clear.

Apple has been working on foldable prototypes for a few years and that makes plenty of sense. Apple tests lots of ideas for future iPhones before settling on the shipping product. But the fact Apple has ordered a “large number” of samples might suggest that things are moving forward. That might also give us hope that a foldable iPhone of some sort could make an appearance sooner rather than later.

Apple already using Samsung for some of its iPhone displays and that’s set to continue with the arrival of the 2020 iPhones in October. Samsung makes some great phone displays and Apple continues to benefit from that expertise. 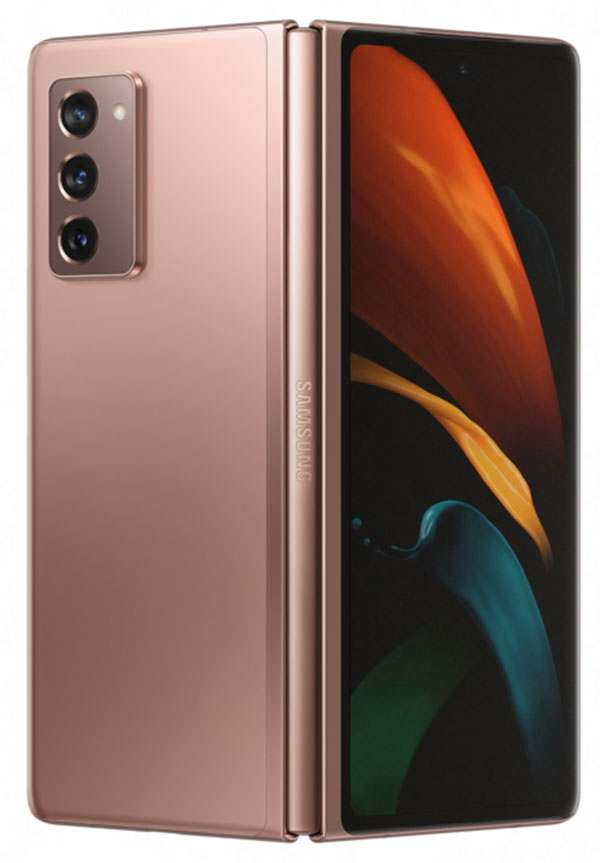 Apple’s 2020 iPhones are set to be announced next month following a coronavirus-related delay. Apple does have a special event taking place next week, but no iPhones are expected to be shown off.