New photo have leaked online that purport to show the iPhone 7 Plus packaging, and while we have already seen similar leaks, this one in particular stands out from the crowd because it appears to show that Apple will be bundling its new, unannounced AirPods with the next iPhone, or at least some of them.

While previous leaks have, at the back of iPhone 7 boxes, shown mention of a Lightning-to-3.5mm headphone jack adapter, this new leak shows no such wording, with the blurb instead referencing the AirPods that Apple will announce alongside the iPhone 7 and iPhone 7 Plus next week. 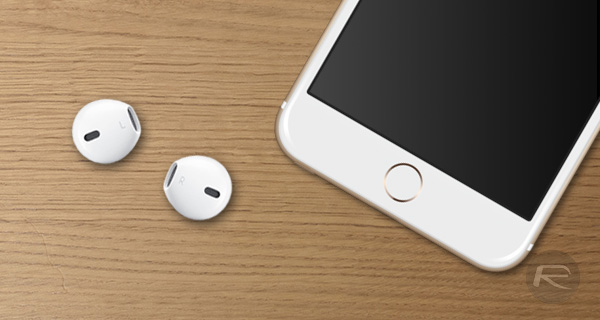 With Apple ditching the 3.5mm headphone jack on both of its upcoming iPhone releases, an alternative to the usual EarPods that are bundled with current iPhones was needed. Many expected a simple adapter to suffice, at least in the box, with Apple Store employees then upgrading to the new AirPods where possible. That was backed up by previous leaks, but this new batch – courtesy of an anonymous source – may suggest that Apple will sell its iPhones both with and without the new earphones. That, or at least one of the images is less than genuine.

On that point, it’s important to remember at this juncture that faking black text on a white background is far from the most difficult task in the world for anyone determined to throw enthusiasts off the scent.

This close to announcement day, though, we wouldn’t be at all surprised if this latest leak turned out to be legitimate as such photos do tend to pop up just before iPhones are announced and subsequently released.

With September 7th set to be the big announcement date, we know we’ll have the answers we crave this time next week, and then we can start all over again! 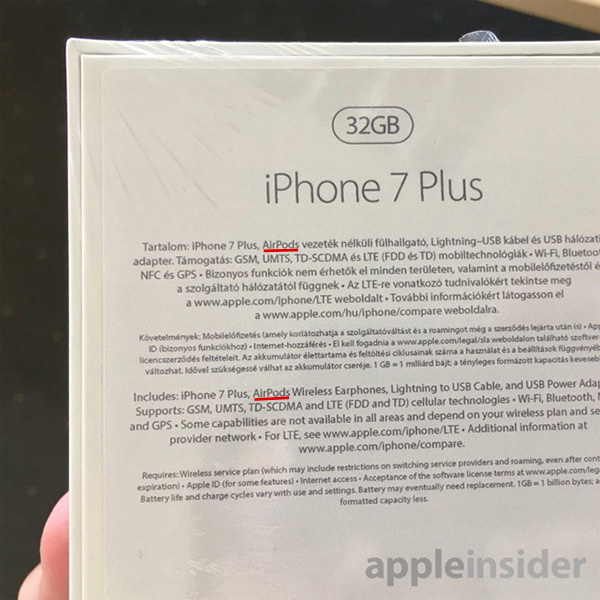