It’s generally accepted as a foregone conclusion that Apple’s next-generation iPhone will hit our physical and digital shelves without the inclusion of a 3.5mm headphone jack. This acceptance has led many analysts and individuals to speculate that Apple will be reinventing the current EarPods accessory to better match an iPhone that doesn’t accept the standard 3.5mm input.

It’s now being reported that Apple could launch the iPhone 7 bundled with the same EarPods that shipped with the iPhone 6s, but with the inclusion of a 3.5mm jack to Lightning adapter to offer compatibility with the new device. 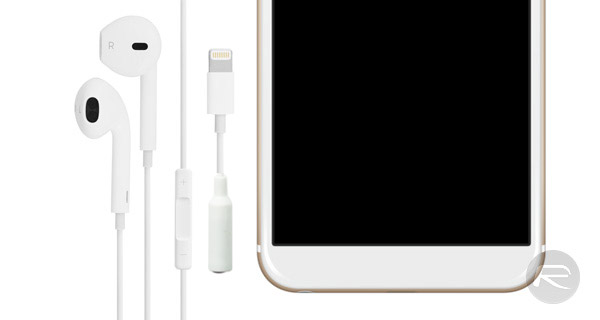 There’s been a fair bit of discussion about potential solutions to the removal of the 3.5mm headphone jack. Some analysts claiming to have inside information on Apple’s plans have suggested that the iPhone 7 would ship with a set of Lightning-enabled EarPods that would utilize the existing Lightning port for audio.

Others have made the more far-fetched suggestion that Apple could be working on a set of fully-wireless, Bluetooth-enabled EarPods that would be boxed with the iPhone 7 as the new standard music accessory. If this latest report is accurate, then it looks as if both of those ideas could be false.

The report is citing unnamed sources from the Computex Taipei 2016 conference, meaning that it’s largely impossible to verify the validity of the claims as fact, but as unlikely as it seems, it’s not beyond the realms of possibility:

At Computex Taipei 2016, many manufacturers showcased their new Lightning audio adapters, and it seems there has been rumors that the headphones to be included with the new iPhone 7 series will still come with its own headphone jack as usual, and that a Lightning headphone jack adapter will also be included in the package. 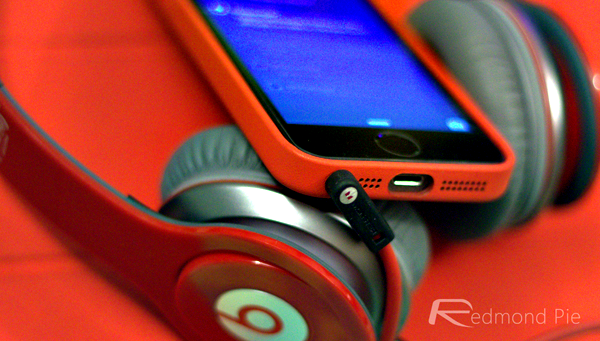 If Apple does decide to ship the iPhone 7 with a 3.5mm jack to Lightning adapter it’ll be interesting to see how consumers react to the decision. Many iPhone enthusiasts have been gearing themselves up to receive a redesigned set of EarPods, meaning that the inclusion of an adapter could be seen as the lazy option by Apple. But then again, this particular adapter will allow users to plug in any existing wired headphones they had been using with their iPhone prior to the arrival of the iPhone 7.

With that said, the existence of this rumor is by no way an actual indication of Apple’s plans. Time will tell on this one.