If you own one of Ultimate Ears UE BOOM 2 or UE MEGABOOM Bluetooth speakers, then you can now keep the party going in a more seamless fashion thanks to the integration of voice control via Apple’s Siri and Google Now digital assistants.

The company has officially announced a firmware update for both of the existing products that brings support for both popular digital assistants directly to the speakers, meaning that it’s so much easier to interact with the hardware without actually needing the connected iOS or Android device in hand. 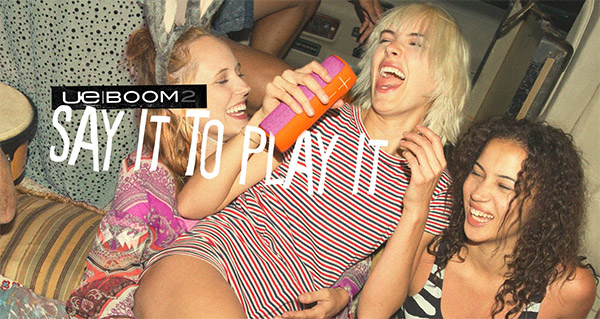 The integration means that owners of the UE BOOM 2 or UE MEGABOOM will be able to simply press the Bluetooth button on the speakers to activate the relevant digital assistant. Those with an iOS device will be able to activate Siri to give the assistant specific instructions, ranging from choosing an individual song to play via Apple Music, all the way up to placing phone calls and making web searches through voice commands. The Google Now integration offers a similar set of functionality, albeit tailored to those with a connected Android smartphone or tablet.

Charlotte Johs, General Manager of Ultimate Ears, discusses the integration by choosing to focus on the “say it to play it” tagline that is being featured on the company’s website:

Music lovers can now truly stay in the moment, playing their favorite song from the middle of the pool or even while diving off a cliff with their UE speaker in hand. No matter how wet, muddy or wild the situation, with Siri and Google Now voice integration on UE BOOM 2 and UE MEGABOOM, fans no longer need to pick up their phone to play DJ. Now, they can just say it to play it. 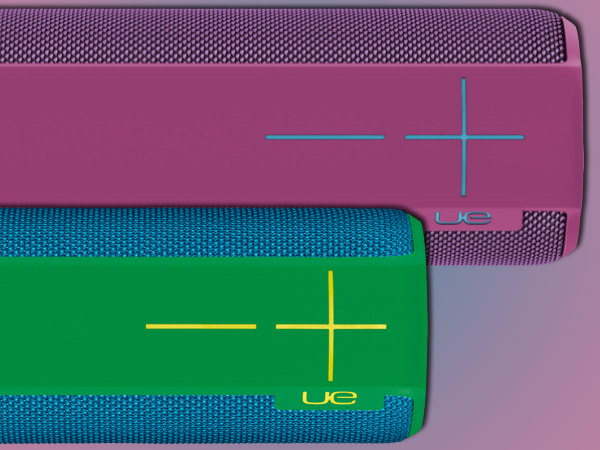 If you haven’t heard of Ultimate Ears and the products the company offers, then it may be time to take note. Rather than simply manufacturing run-of-the-mill Bluetooth speakers, Ultimate Ears builds products that are designed to be used in harsh environments, and are therefore waterproof and shockproof to resist the elements in adverse conditions.

Absolutely perfect companions for that festival weekend or camping trip away. If you own a UE BOOM 2 or UE MEGABOOM, the required firmware update is available right now through the accompanying UE BOOM or UE MEGABOOM app.