We’ve heard a great deal about the possibility of a low-cost Apple iPhone, and although naturally, the Cupertino-based company has not come forward and made any official suggestions, the supposed sightings and rumors of the device have yet to peter out. Today, a French site has come through with a couple of shots depicting what looks a legitimate shout for the rear shell of an unspecified iPhone, and the as-speculated plastic finish only but adds to the intrigue.

Hitherto, Apple has stuck religiously to the black / white color configurations with its iconic smartphone. But with the iPod touch getting a rather genial lick of paint late last year, it would seem Apple is open to change, and it has long since been suspected that the low-cost iPhone would buck the trend of the rather basic color configurations.

There’s no doubt that a market exists for colorful smartphones. The likes of the Samsung Galaxy range have always offered a bunch of funky colors, and with HTC’s flagship One adding a vibrant ‘Glamour Red’ model to the preexisting black and white variants just last week, it’s not as though such a move would be out of sync with the rest of the mobile realm.

A low-cost iPhone, which is strongly suspected to be built with a polycarbonate outer in order to save on costs, could have huge appeal, and as well as a budget price, an assortment of color options would do its cause no harm whatsoever. The likes of China and India are seen as mass markets to which Apple has struggled to fully capitalize on hitherto, but armed with a cheaper device, the invasion of these two major Asian countries could well be on. 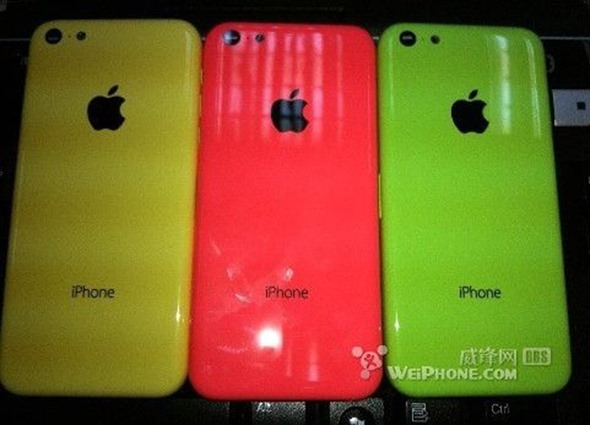 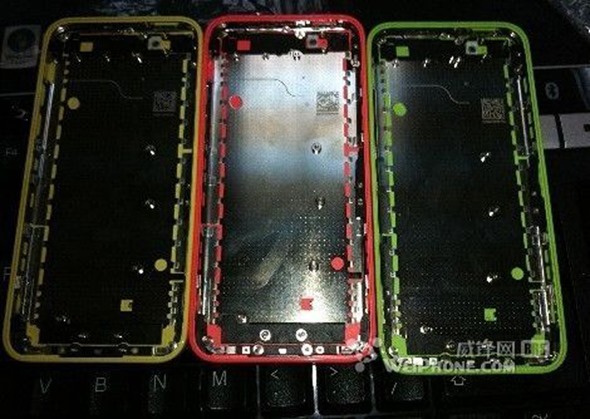 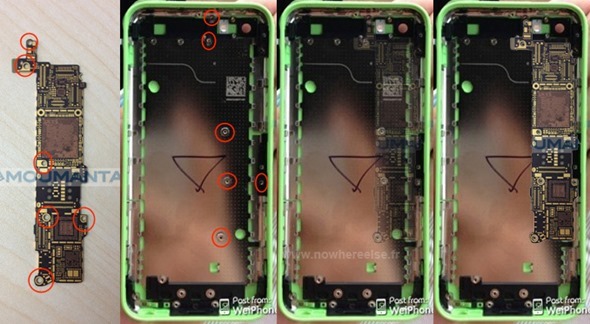 Whether these shots are legit or not is anybody’s guess. Nowhereelse.fr seems a tad hit-and-miss with its information, but with so much suggestion that Apple will go with colorful plastic designs for cheap component costs and easy differentiation from the flagship models, I’m inclined to offer these leaked images a fair amount of respect.

Based on the images, would you consider a budget iPhone, provided, of course, that the price was right? Do leave your thoughts below – it’s always great to hear from you!