A new set of photos claiming to show iPhone 7 chassis have leaked online. Everything looks like we imagine it would in line with previous speculation, that is until you take into consideration the perforations intended for the iPhone 7 speaker system. We’ve heard about the possibility of a dual-speaker setup on Apple’s next iPhone, but this leak introduces the possibility of the device shipping with four built-in speakers, like the ones found on iPad Pros.

Previous speculation has been suggesting that Apple has intentions of dropping the iconic 3.5mm headphone jack and using the created space on the bottom of the smartphone to include a secondary speaker for improved audio performance. The rumor mill pertaining to such a change has even gone as far as suggesting that the existence of a secondary speaker would allow for audio amplification components to be provided by Cirrus Logic, which would also solve the noise-cancellation issue that would need to be tackled as part of a move across to a Lightning-compatible set of headphones that would replace the existing EarPods.

With that said, this new set of images really throws the cat amongst the pigeons from an audio perspective. The leaking of a set of so-called official Apple schematics for the iPhone 7 seem to instantly cast doubt upon the existence of a secondary speaker, let alone showing a device that uses the top of the hardware to bring into play the third and fourth speaker outlet.

The images are believable in that they look to fit a relatively unchanged iPhone in terms of shape and size. They also show a slightly larger camera aperture that ties in nicely with previous speculation suggesting the iPhone 7 will ship with an improved camera experience. The LED flash though appears to have changed position, unlike previous speculations and leaks. 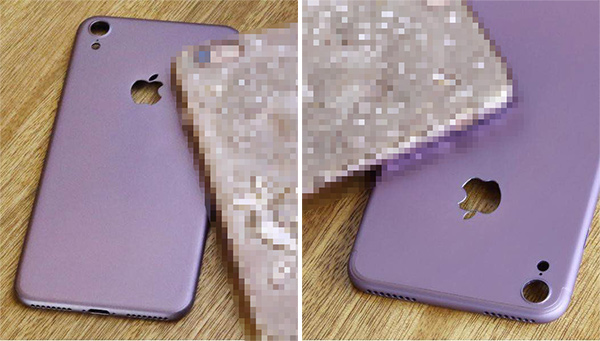 All of that is believable. With that said, the location of the additional speakers on top that these images introduce indicates that this is either a very early prototype based on very sketchy speculation, or that it’s just a fabricated accessory. It’s very unlikely that Apple would be able to improve the camera experience by introducing a larger camera lens and module, but then also fit a speaker into the device directly above that new and improved camera component. 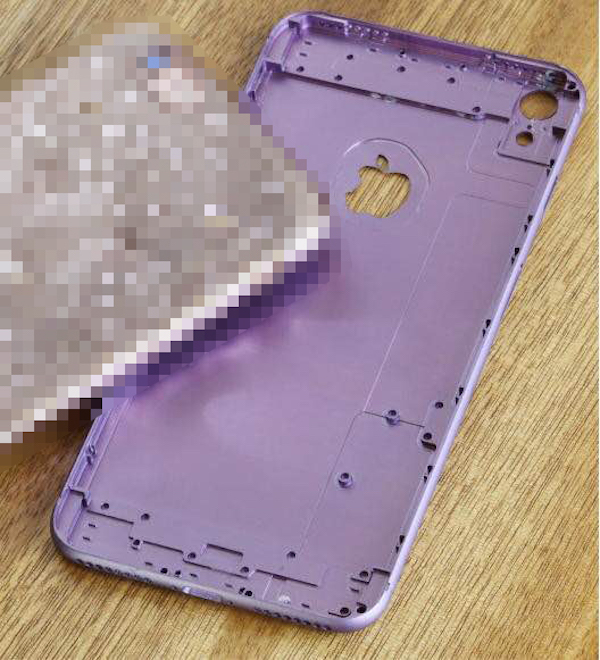 We can’t immediately rule this out as stranger things have happened, but it seems very unlikely that this shell design is based on any official blueprints or schematics coming out of Cupertino.