History has shown us time and time again over the years that all industries go through periods where all of the emphasis is placed on one trend that’s currently capturing the imagination of consumers. Where mobile is concerned, that current trend is most definitely virtual reality, with large and small companies around the world looking to release something in the VR space in the hope of getting in on the boom. One such company looking to capitalize on that particular area of interest is Chinese smartphone manufacturer OnePlus who is looking to tackle virtual reality in a big way with the upcoming OnePlus 3 smartphone, and a OnePlus Loop VR headset.

Best of all, OnePlus is giving it away for free. Such is the company’s importance on virtual reality and wanting to be one of the leaders in the field going forward, it’s decided to giveaway an initial 30,000 production units of the Loop VR headset on a first-come-first-served basis. That means the first 30,000 people interested in getting their hands on the Loop VR can do so entirely free-of-charge, with only the cost of shipping to pay to OnePlus. 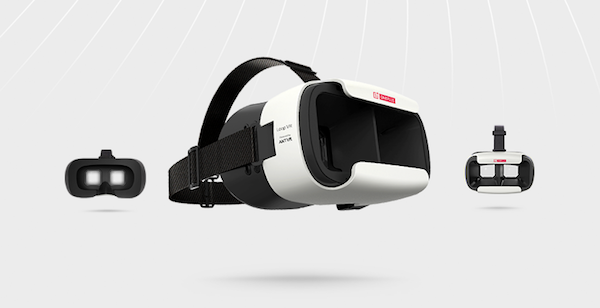 The headset itself has been built as part of a partnership with AntVR, a company that has assisted with the production of the orthoscopic lenses in the new OnePlus VR unit. From a size and dimension perspective, the Loop VR weighs in at 366-grams, which is slightly heavier than Samsung’s Gear VR, and is 188-by-120-by-100mm.

There’s a 100-degree field of view, with the Loop VR offering compatibility with “most” 5 and 6-inch smartphones on the market. Of course, OnePlus would also love you to get the OnePlus 3 when it lands, but until then, it’s reassuring to know that existing hardware will suffice when the Loop VR eventually lands. If you’re lucky enough to get one of course.

OnePlus will also be utilizing the free Loop VR headsets as part of a promotional push for the ultimate announcement and release of the upcoming OnePlus 3 smartphone. The Chinese company will not only be hosting the launch of the new smartphone in virtual reality as part of “The Loop” experience, but it will also offer pre-order ranking to Loop VR owners directly from within the virtual world when it finally drops. 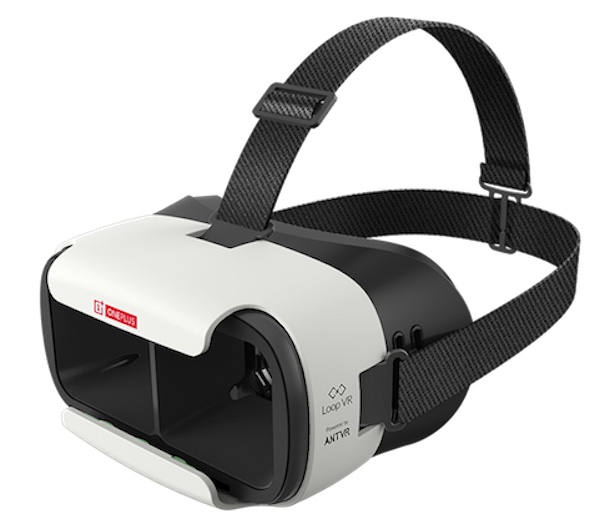 If you want to try and secure your free Loop VR headset, you simply need to head over to the dedicated Loop VR page here oneplus.net/oneplus-loop-vr and checkout right now. You got to hurry though as they will run out of stock pretty soon.