When Sony and Microsoft announced PlayStation 4 and Xbox One respectively, there was as much attention paid to the internal specification of the hardware as there was to the actual announcement of the platforms and the type of gaming experience they would ultimately provide. The introduction of desktop PC components inevitably meant that technology tinkerers and modification enthusiasts would take a keen interest in adopting the consoles to run additional operating systems. Where the PlayStation 4 is concerned, a modder by the name of OsirisX has not only managed to load the PS4 up with a working version of Linux, but has also managed to get SteamOS games running on Sony’s platform.

This particular technology enthusiast can’t be credited with actually getting a working version of Linux on the PlayStation 4 platform in the first instance. That particular badge of honor belongs to the well-recognized Fail0verflow team who managed to get Linux installed on the PS4, and subsequently presented that hack in December of last year. 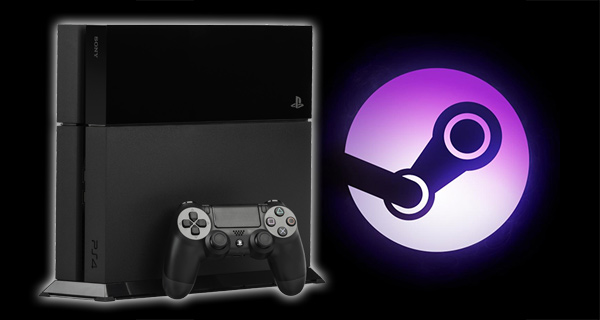 Of course, having Linux running on the PlayStation 4 instantly led to speculation about what else could be achieved, with some gamers predicting at the time that it would ultimately lead to someone attempting to port SteamOS games onto the console. That has actually turned out to be the case.

If history has shown us anything in this area, it’s that hacking hardware to run operating systems other than the one intended by the manufacturer generally results in a fairly lackluster performance. The PlayStation 4 may ship with a large amount of computing and processed power under-the-hood, but it actually takes a painful 2 minutes to load up Linux on the console. There’s also an additional 2 minutes of waiting time from that initial Linux desktop to actually getting to grips with the running version of Steam on the machine. That wait alone is enough to actually make this seem extremely impressive from a technological challenge perspective, but unusable as an everyday operating system on the PS4. 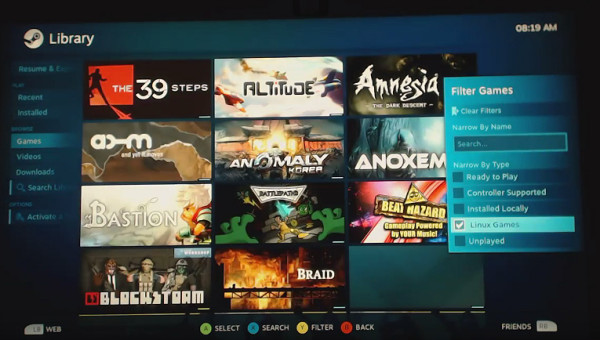 OsirisX, the hacker and modder behind the port, has also taken the opportunity to show the SteamOS game Bastion running on the PlayStation 4 console. That particularly title isn’t massively graphics intensive and actually looks to offer a fairly acceptable gameplay experience at an acceptable framerate. It would however be very interesting to see how well visually intensive titles would perform, or not perform as the case may be, with this PS4 setup.

To see the hack in action, check out the video embedded below.